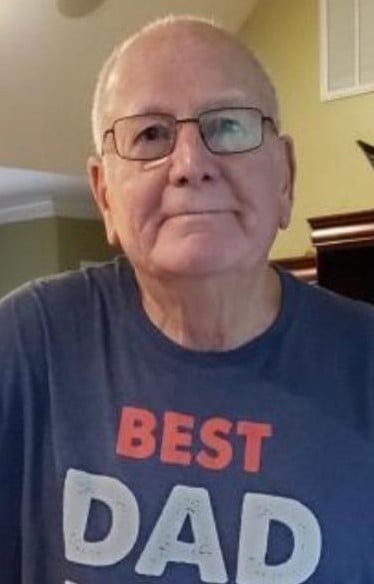 Charles Franklin McDaniel, 77, of Winnabow, NC, passed away peacefully on Thursday, January 21, 2021
at the SECU Hospice House of Brunswick surrounded by his family.

Charlie was born Wednesday, February 17, 1943 in Alexandria, VA to Lester and Rebecca McDaniel. On
March 31, 1962, he married Judy, his high school sweetheart and the love of his life. They shared 58
wonderful years together. In July of the same year, Charlie began his 37-year career at the Government
Printing Office in Washington DC. It was there that he worked alongside his brother Lester for 30 years
and where he earned a Merit award for his accomplishments to the improvement of Government
operations. Both of which made him very proud.

After retirement, Charlie could be found learning new songs on his guitar, tending to his lawn, playing
bocce ball, sitting on his porch with coffee or a glass of wine, eating a fried seafood platter or just
watching the tide roll in from his favorite spot in Southport. Charlie never thought twice about helping a
person in need, he just knew it was the right thing to do and did it. He always put the needs of others
before his own, even in his last days. His constant selflessness was a gift to us all.

A celebration of life will take place at a later date. Those wishing to honor Charlie’s life can make a
donation in his name to SECU Hospice House of Brunswick.