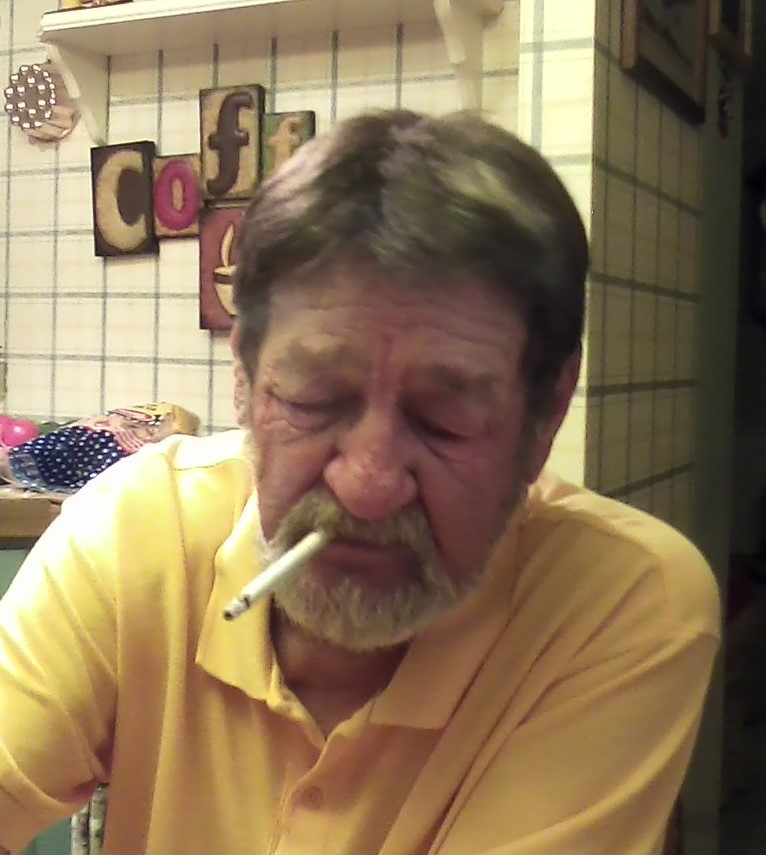 Charles was born in Chesterfield County SC on June 2, 1942.

Charles was a proud veteran of the US Navy and was retired from International Paper in Riegelwood. When he was not working he enjoyed fishing and trapping wildlife.

Private services will be held at a later date.