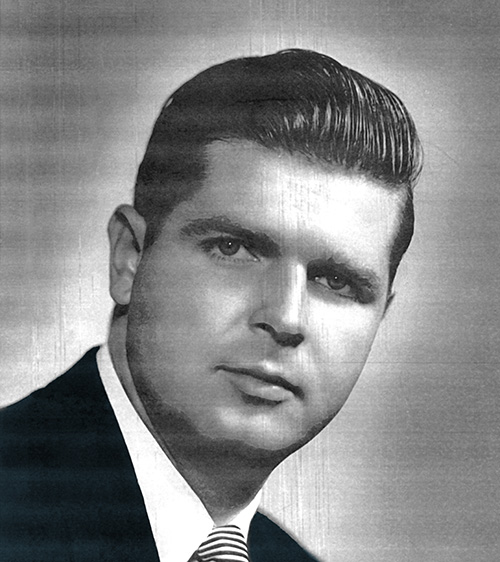 Charles Kennard Paul, 89, known to many as “CK” of Burgaw, formally of Wilmington, passed away
peacefully, Saturday, January 14, 2017.

Charles was born on September 13, 1927 in Lancaster, Pennsylvania, the son of the late Henry Keeley Paul and Violet Kennard Paul. He was preceded in death by his brother Harry and sisters Gertrude and Mary.

Charles graduated from New Hanover High School, Class of 1946. During his high school years he was on the NHHS football team and was a life guard at Wrightsville Beach. Upon graduating, he proudly served his country in the Army of the United States serving with the 505th Airborne Infantry Regiment, 82nd Airborne Division until his honorable discharge in 1948. When his service ended, he attended Georgia Tech on a full football scholarship for one year. Charles began his career in Wilmington with the Atlantic Coastline Railroad in ticket sales and distribution for their 760 offices. He later became a sales representative for various companies until his retirement.

Charles was a dedicated blood donor, donating more than 10 gallons of blood throughout his lifetime, enjoyed listening to instrumental music from the big band era, reading books and magazines having subjects pertaining to history, biographies, science, world events. He loved telling jokes and lengthy stories, starting with ” Have I told you this one?” Charles had a love of airplanes and enjoyed building airplane models, and enjoyed clock making and bird watching.

The family would like to thank the staff of The Village on Campbell for all their care, love and support given throughout his residency.

A private memorial service will be held by the family in the spring with a full military service.