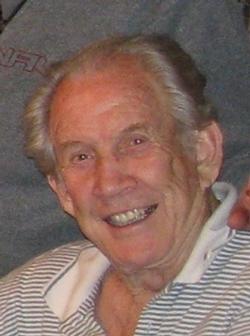 He was born in Wilmore, Ky, on November 9, 1929, the son of the late Samuel and Lena (Williams) Dean. After graduating from college, he earned his Master’s Degree from the University of Kentucky and his Doctorate in Sociology was conferred at the University of Illinois in 1963. He was also a Veteran of the United States Army.

A celebration of his life will be conducted at 2 pm Saturday, April 17, 2010 at Ocean Isle. Family and friends are asked to gather at his residence.

Online condolences may be made to [email protected]