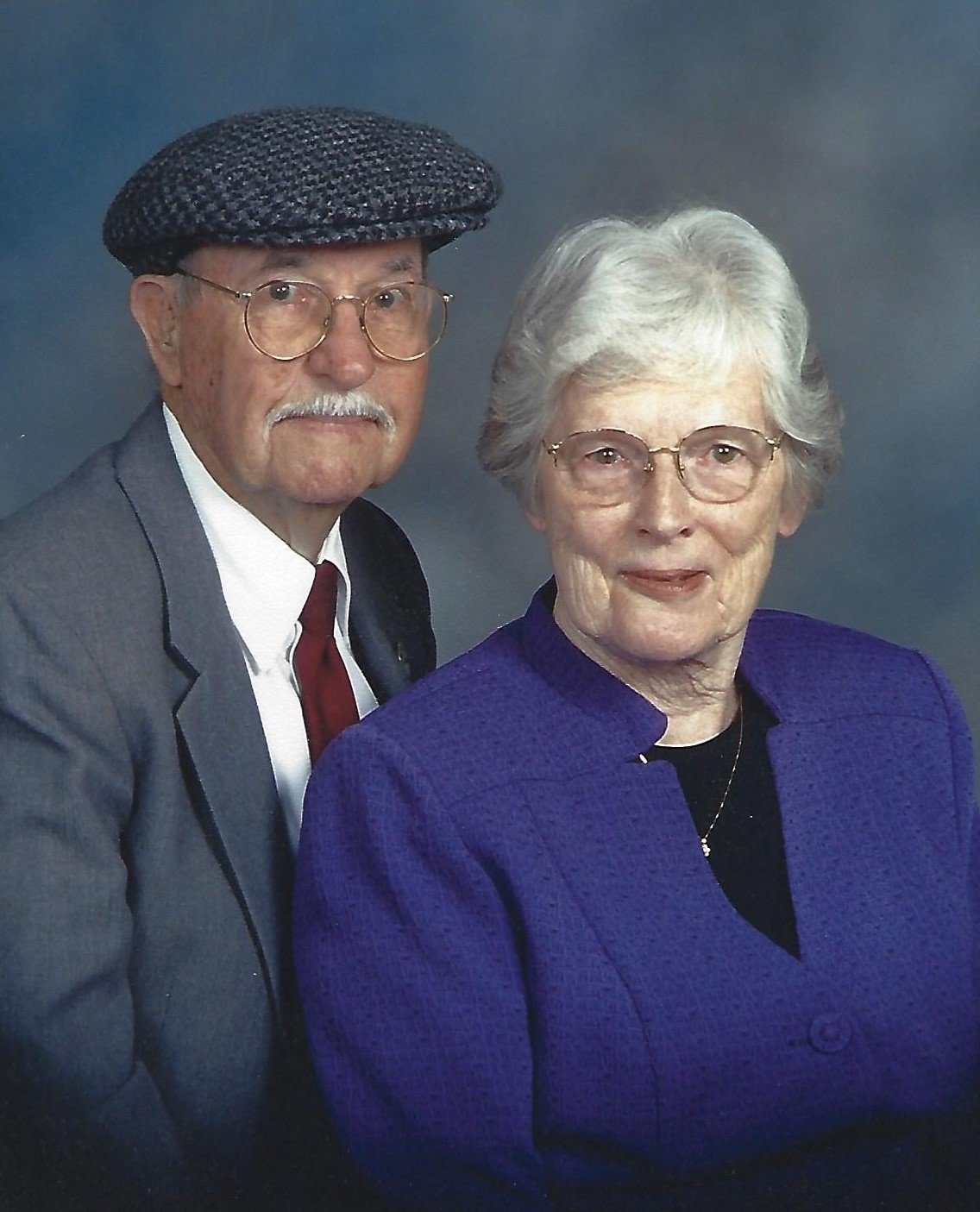 Charles was one of the rare Wilmington natives left in New Hanover County having been born on Seagate when the streetcar was still running and living there the majority of his life. He is
predeceased in death by his wife Olive Scott “Kitty” Higgins Miller, parents Sammy and Lula Miller, his sister Harriett Jane, two brothers Sammy and Harold Miller and a granddaughter Kim
Sibbach.

Charles had a talent for music, having taught himself to play the banjo and harmonica. This led to him and his brother, Sammy, playing on a local country music radio station when they were in their teens. He also played the clarinet and bugle and was a member of the American Legion drum and bugle corps. Another of his interests was horses. For fun, he and his friend Lee Tilley would dress up as cowboys and do trick riding. They were quite good. He started out in his family business as a brick mason. The only time he took a break from that work was when he enlisted in the Naval Air Corps during World War II. When the war was over, he came home and went back to work. Over the years he transitioned from being a foreman for a general contractor, to entering into a partnership with a contractor, and then to being a contractor himself as founder and owner of Port City Builders. He was a self-taught draftsman as well. He took great pride in providing for his family. Charles was an intelligent and talented man and was not ashamed to admit it. A plaque hanging in his office read “Those of you who think you know everything are annoying to those of us who do.”

Every spring he would plant a garden. As his family grew, so did the garden. He planted enough for everybody and then some. When the family moved into their present home (which he
designed and built), he lined the yard with azaleas. Over time he added camellias, gardenias and many other species of flowers. He enjoyed hunting and was a member of the Colley Creek hunting club. He also enjoyed rooting for his Duke Basketball team.

Funeral services will be conducted 2:00 PM Tuesday, December 27, 2022, at the Wilmington
Funeral Chapel. Click HERE to view the funeral service live stream. Burial will follow at Oleander Memorial Gardens. The family will see friends
from 12:30 PM until service time.

Please leave memories and condolences for Charles’s family by signing the “Tribute Wall” below.