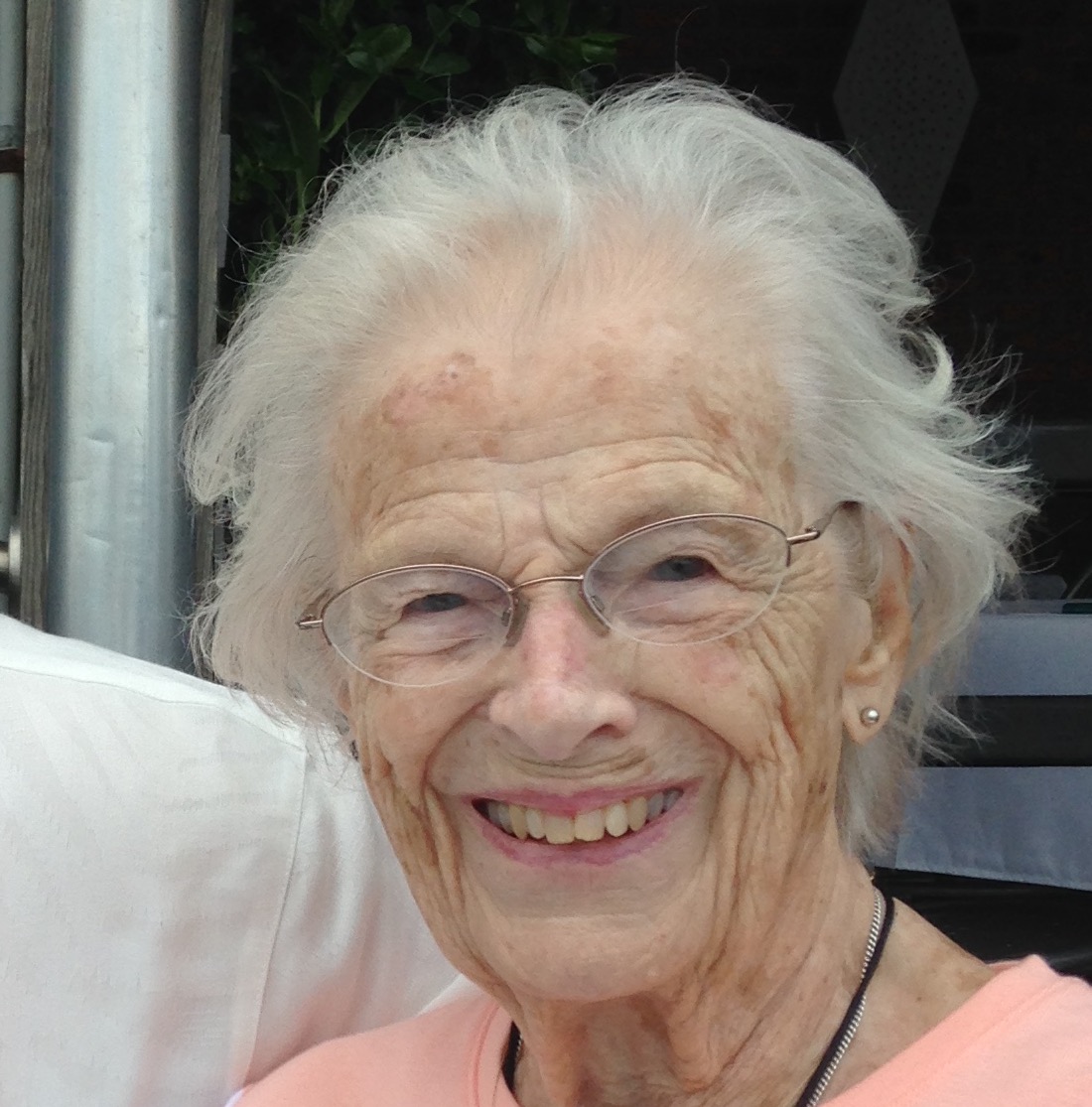 Christina McKenzie Chase, age  100 of Wilmington, passed away peacefully on February 18,2021 at Liberty Commons Rehabilitation Center. She was born August 15,1920

in North Adams Massachusetts, and was predeceased in death by her husband of 65 years, Herman W.(Buff) Chase. The Chase’s resided in York Beach, ME

for the entirety of their marriage. Christina moved to NC after her husband’s death 12 years ago to be closer to her family.

Christina was also predeceased by her parents, Charles and Ruth McKenzie and one sister, Janet Donnell,

She is survived by one son, Brian and Susan Chase of Carolina Beach, NC . She leaves behind two grandsons, Benjamin Chase and his wife Melissa, Brian Chase

and his wife Pamela and three beloved great grandchildren, Maris, Garrett and Layton all of NC.

Christina also leaves behind a nephew, Charles Donnell and his wife Nadine, Christina was especially close to her nieces Laura Donnell, and her Husband Kevin Quellette, and Pat Horning

and her husband Jim all of ME.

A celebration of her life will be held in York ME at a later date.

The family request no flowers. Donations in her memory may be made to a charity of your choice