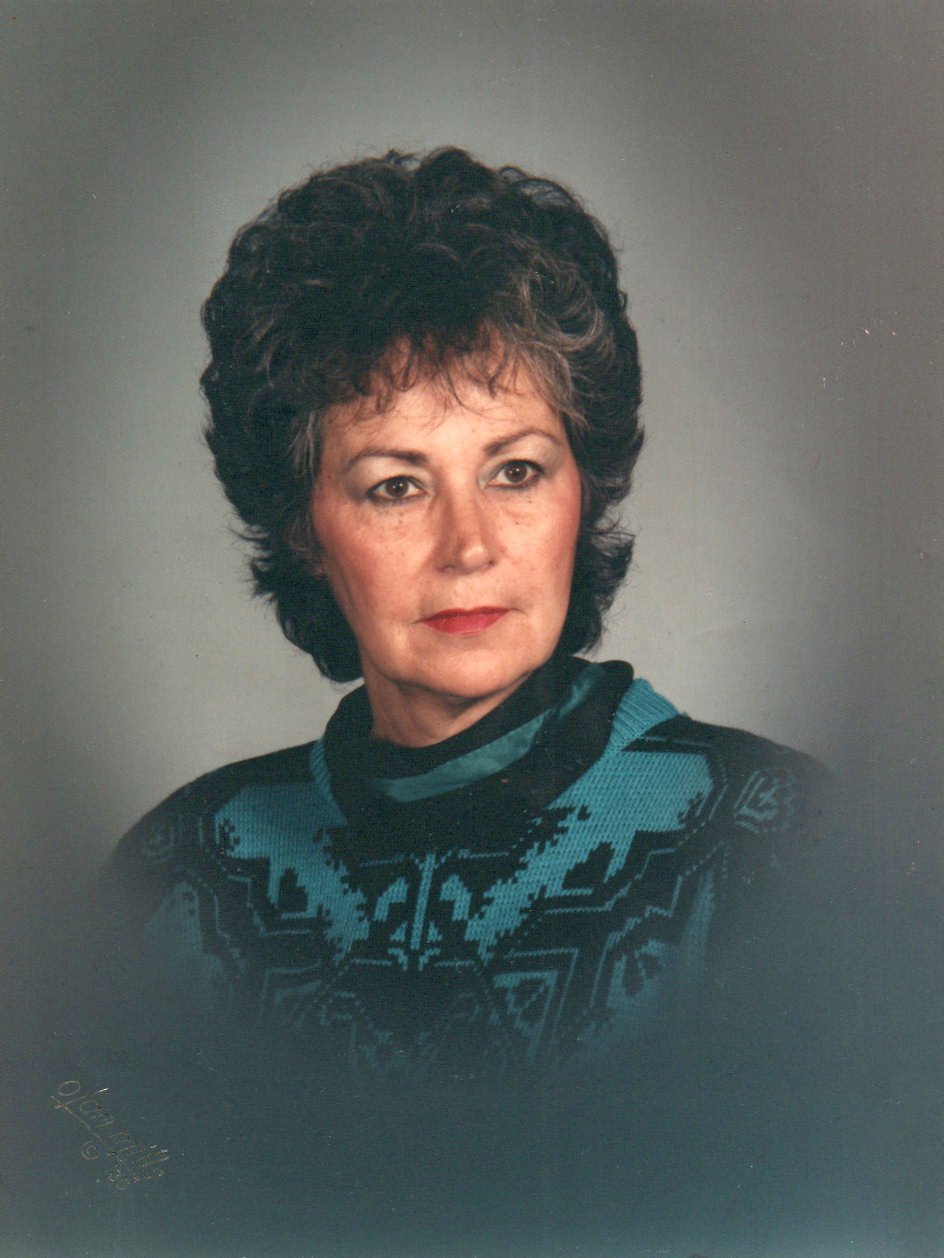 Christine was the daughter of Troy and Louise Brown of Mako, NC. She married H.M. O’Sullivan, Jr. who preceded her in death along with her son-in-law, Richard Philip Wolfe.

Christine was Assistant Manager of the infamous Heart of Wilmington Motel and Boucan Room in downtown Wilmington. In the early 1970’s thru the early 1990’s, Christine owned and operated several Bingo Parlors in the Wilmington, Leland, Wrightsville Beach and Carolina Beach areas. Many of her previous customers still refer to her as a “Bingo Legend”. Christine lived life to the fullest, organizing many cruises and trips to Las Vegas, which she considered her home away from home. She was known for her quick wit and her kind and compassionate spirit.

A Memorial Service will be held for Christine at 11:00 am Saturday, October 5, 2019 at the Wilmington Funeral Chapel.