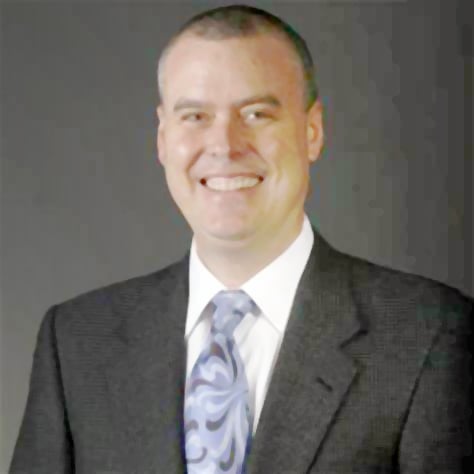 Browning served as track president of Darlington from 2004 to 2013 before resigning to pursue other career opportunities. Under Browning’s tenure, the historic track underwent numerous changes, such as installing lights, putting in a new and larger tunnel for infield access, and repaving.

Browning was also an ally to the NMPA, looking over the NMPA Hall of Fame located in the Darlington Raceway Museum. In 2009, Browning was selected as the Joe Littlejohn Award winner for his commitment to the organization.

Before becoming president of Darlington Raceway, Browning was in charge of Rockingham Speedway. First working in the PR department beginning in 1992, Browning was named the track’s general manager from 1994 until it was taken off the NASCAR Cup Series schedule after the 2003 season.

A Celebration of Life service will be held Friday at 1 p.m. at Wilmington Funeral and Cremation Chapel 1535 South 41st Street in Wilmington. The family will receive friends after the service.

Those who would like to send a card to the family, please use 7697 Dunewalk Court, Wilmington, NC 28409. In lieu of flowers, the family asks that donations be made to Rockfish Speedway at 2950 Lindsay Rd, Raeford, NC where Chris Browning sponsored the Junior Sprint class.