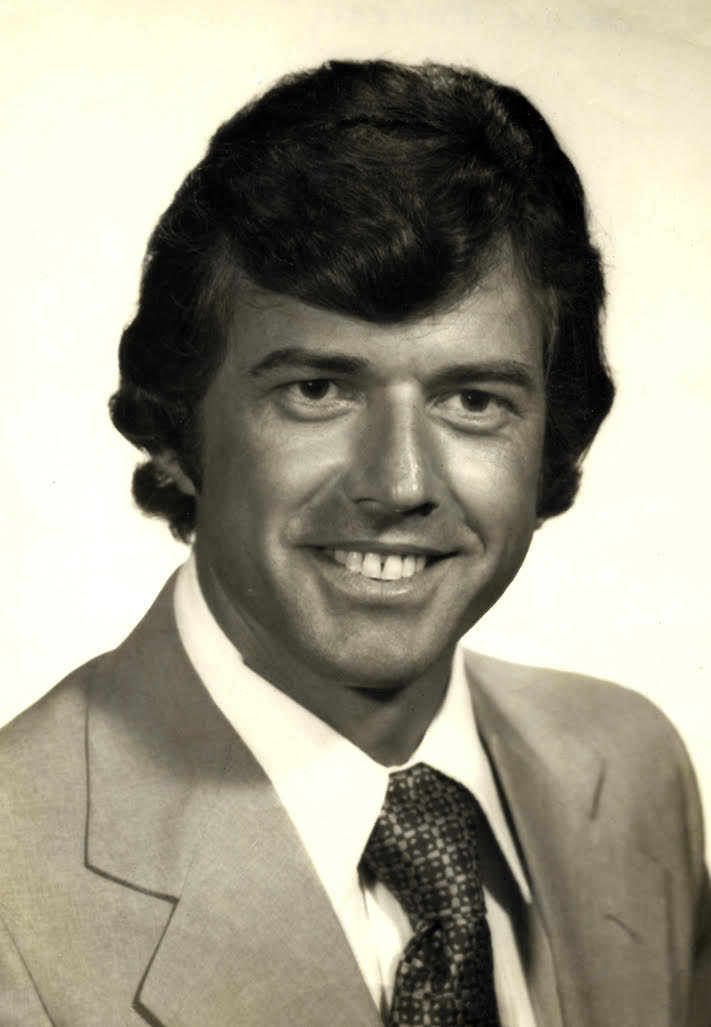 Claude Wayne Murray, age 76 of Wilmington passed away Saturday, April 11, 2020 at his home.

He was born in Wilmington, NC on October 29, 1943 to the late Swindell William Murray, Jr. and Mary Odom Murray.

Wayne was a member of Brookfield Church of God. He retired from Bell South after many years of service. He was an accomplished singer, musician, artist and carpenter.

Wayne was preceded in death by his wife, Martha Jean Williams Murray and three brothers, William Franklin Murray, Harry Lee Murray and Larry Steven Murray. He is survived by two sons, Paul and Chris Murray and daughter, Mary Murray; along with many extended family members.

Due to the current health crisis, a memorial service will be planned for a later date.