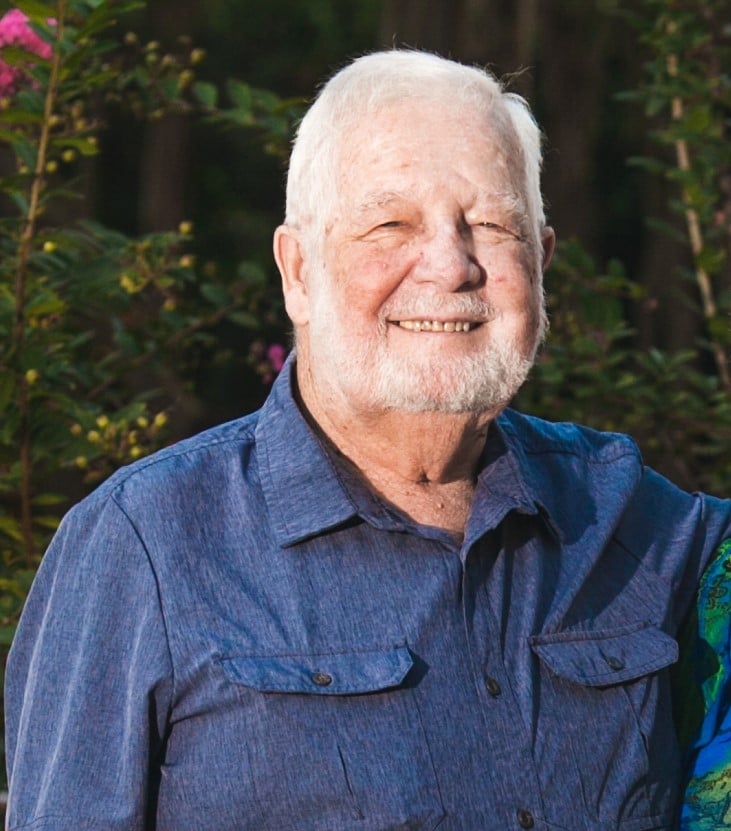 He was born in Charlottesville, VA on February 6, 1941, the son of the late Robert E. & Lola Castle Harris.

Gene graduated from Albemarle County High School and attended classes at the University of Virginia.

He honorably served in the US Army as a medic with tours of duty in San Juan, PR and Walter Reed Army Hospital in Bethesda, MD.

He continued his career at NIH National Heart, Lung & Blood Institute, from which he retired in 1996 as the Chief of Contracts.

A small private service for family and close friends will be held on Monday February 1 at 11 AM at Wesley Memorial UMC with Rev. Partin officiating.

In lieu of flowers, or should friends desire, contributions in his memory may be made to “Wesley Fellowship Sunday School Class” at Wesley Memorial UMC of Wilmington, NC from which he was a member.