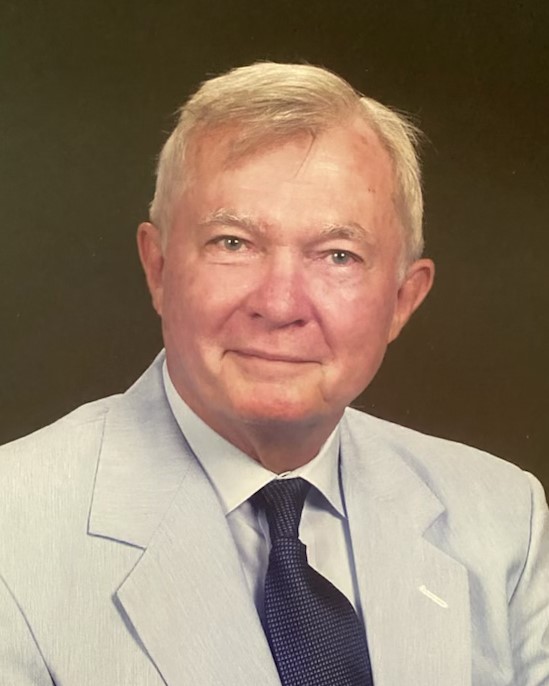 Colonel Thomas Kelly O’Malley, U.S. Army Retired of Olyphant, PA passed away peacefully on May 18, 2022 in Wilmington, NC. He was born on August 5, 1937 to the late Willard F. O’Malley and Rosemary Catherine Walsh.

Kelly grew up in Olyphant, PA and attended St. Patrick’s Catholic school. He continued his education at Stevens Institute of Technology and in 1956 was appointed to the United States Military Academy at West Point where he graduated in 1960. After receiving his degree at West Point he graduated from Airborne and Ranger Schools and was first stationed at Fort Bragg, NC where he met his wife, Anne. They were married on April 16, 1966 in Fayetteville, North Carolina.

His career included serving his country in the Vietnam War, Korea and many moves across the U.S. and overseas. He proudly served a total of 28 years in the U.S. Army. He also held a Master of Science, Physics, from the University of Virginia and a Master of Accountancy from George Washington University in Washington, DC. After retiring from the military, he worked as a CPA for 27 years in his own private practice. In 1993, Kelly & Anne moved from Fairfax, Virginia to Wilmington, NC where he continued his CPA practice.

Kelly was a devoted husband, father and grandfather and lived his life leading by example. He was a man of honor, integrity, and great faith. He loved to travel, spend time on the water and visit with family and classmates.

The O’Malley Family would like to express gratitude for all the prayers and support during this time of grief.

A Funeral Liturgy will be held on Thursday, May 26th at 11am at St. Mark Catholic Church, 1013 Eastwood Road, Wilmington, NC 28403. Burial will be held at West Point at a later date.

In lieu of flowers memorials may be made to: