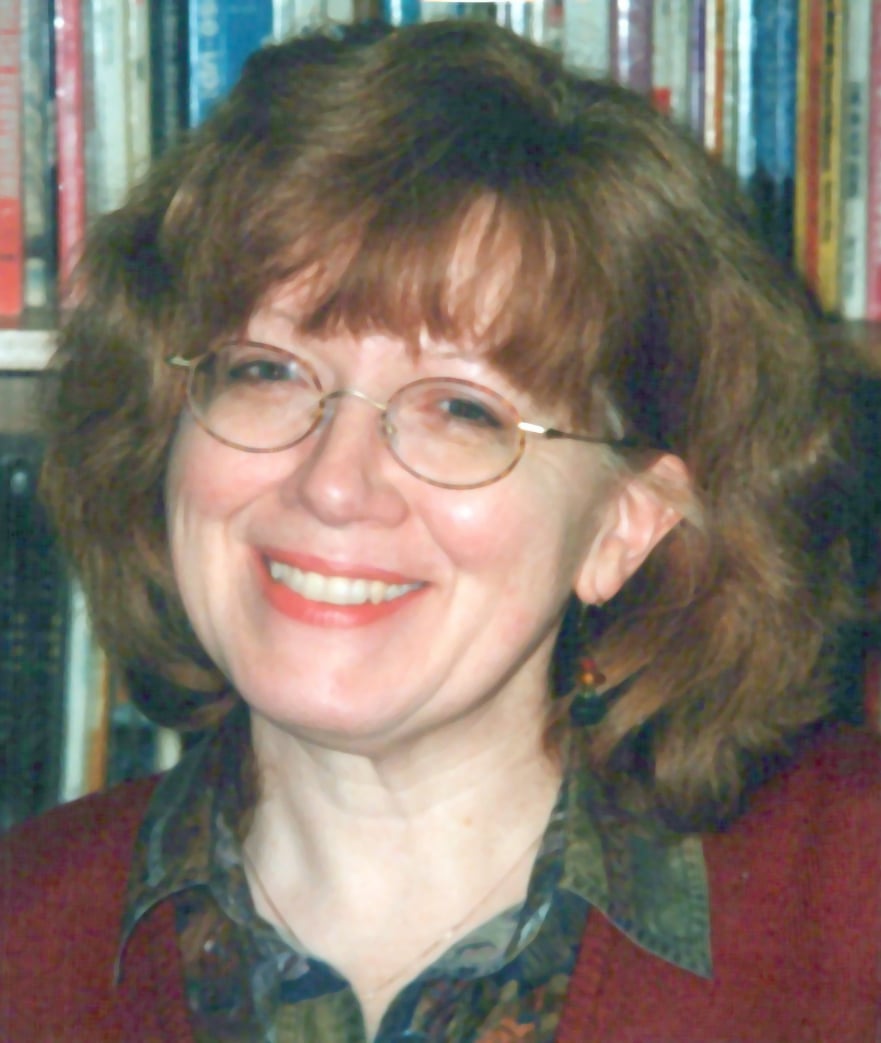 After teaching high school and middle school English for five years in New York state and New Jersey, Connie ventured into the business world and was employed in several positions within Manhattan New York. However, the ‘call’ back to teaching led her to pursue a Masters Degree in Teaching of English which Connie earned from Teacher’s College, Columbia University. She returned to the classroom at Montclair High School (New Jersey) as well as an adjunct at Montclair State University.

Connie married her true love, Glenn Moser, on July 1, 2001. After 9/11, the two decided to build a log home on the ‘backroad’ of the family farm in Calkins, Wayne County, Pennsylvania. While living there, Connie enjoyed gardening, quilting, and spending time with family in addition to classes that she taught at Lackawanna Community College satellite campus in Honesdale. By 2012, she and Glenn grew weary of the long, dreary Pennsylvania winters and moved to Wilmington. Following the relocation, Connie became active in St Mary Basilica where she worked in the Sister Isaac Center and as a Camillus Minister to Catholic Christians in Novant New Hanover Regional Medical Center as well as Lower Cape Fear Life Center and Hospice. Connie once again returned to the classroom teaching ESL at Cape Fear Community College until her endometrial cancer diagnosis in late 2018.

Connie was fortunate to have traveled abroad numerous times with trips to England, Sweden and her favorite destination, Ireland. She was fond of good books, Italian cuisine and especially her many feline friends over the years.

She died August 29 at Novant New Hanover Regional Medical Center after a nearly 4 year valiant battle against cancer. Connie fought until the end.

Glenn and Connie’s family would like to provide a special thank you to Dr. Matthew Randolph and the entire staff on the 7th floor of the South Tower at the Hospital. In addition, we want to thank Lisa Butler and Dr Robert Moore, III, who provided training and care so that Connie’s dialysis could be conducted at home.

Connie was preceded in death by her parents and nephew Michael Bryant.

In lieu of flowers, donations may be made to Concern Worldwide or the St Joseph Indian School, Chamberlain, SD.

Mass of the Resurrection will be held on September 9, 2022, at 11am in the sanctuary of St Mary Basilica, 5th and Ann Streets, Wilmington, NC. A brief commendation service will be held in the chapel of Harrison Rasmussen Funeral Home, 3412 NY-97, Barryville, NY on September 20, 2022, at 11:30am with internment to follow immediately in the cemetery at St Francis Xavier Roman Catholic Church, 151 Bridge Street, Narrowsburg, NY.