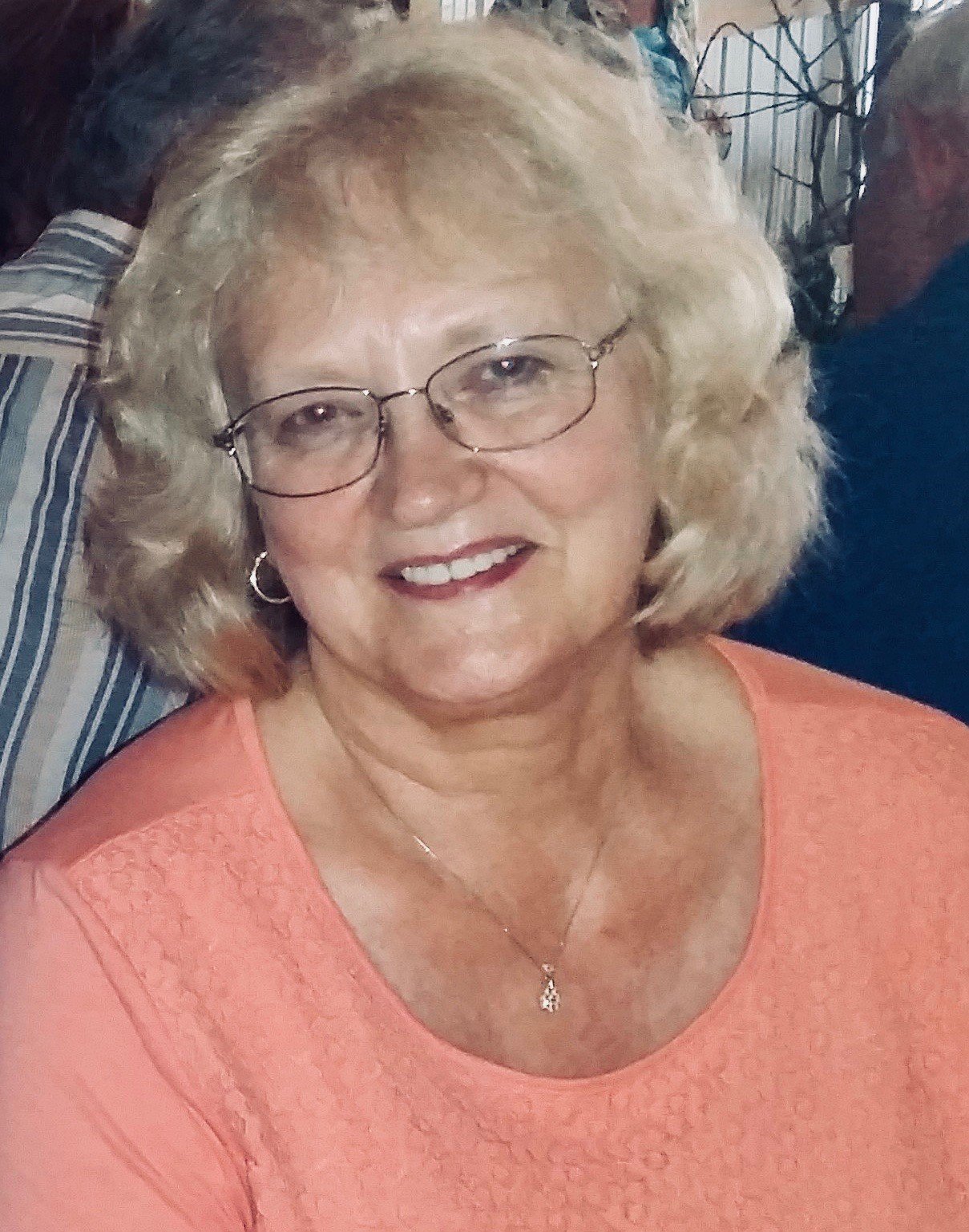 She was born Cora Jane Moore on February 12, 1949 in Cumberland, MD to Cora Jane and Harry Edwin Moore. She attended Mt. Savage High School and was a member of Barrelville Presbyterian Church. She married Elwood Roy Sturtz in 1967 and they divorced in 1980 after having two children, Janey Lynn Sturtz McMillen and Tobey Shane Sturtz. The family moved to North Carolina in 1973 and Jane made Leland her home from 1979 until her passing. She married James Alfred Cooke, Sr. on December 14, 1986, celebrating their 35th anniversary this past year. She was an active member of Woodburn Presbyterian Church and enjoyed working with the church’s youth and participating in the choir. She was an avid reader and her hobbies included piano, baking, crafting, and gardening. She was known for her sense of humor and kind, compassionate spirit. She was preceded in death by her mother, Cora Jane, her father, Harry, and her stepfather, Alvin West Mercer.

Visitation will be held at Wilmington Funeral & Cremation Village Chapel (525 Village Road Leland NC) at 11:00 AM on Saturday, June 20th 2020.

A family only funeral service officiated by Reverend Scott Bunting will be held at 1:00 pm on Saturday June 20th at Woodburn Presbyterian Church (509 Village Road Leland NC), with burial afterwards in the Woodburn Cemetery

Flowers may be sent to Woodburn Presbyterian Church or donations may be made to Community Home Care and Hospice of Belville.