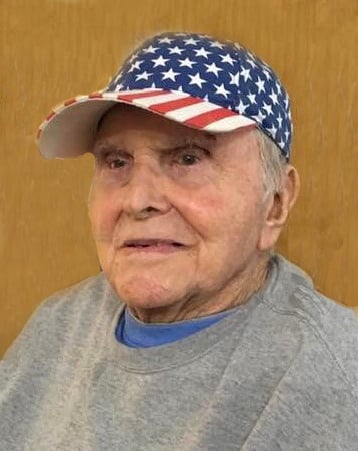 He was born in Wilmington, NC on August 30, 1928, the son of Creasy Arlington Swann and Exie Rebecca Swann Blackburn.

Creasy retired from the United States Army in 1968 as a Sargeant Major, the highest rank attainable by an enlisted man. His first assignment in the Army was as a Machine Gun Specialist and he served in both the 82nd and 101st Airborne Divisions. He was stationed in Germany, and after he returned to the States he re-enlisted and went to work as an Office Clerk. He transferred to the Finance Department where he spent the remainder of his military career. Besides Germany he was also stationed in Japan, France, Fort Bragg, NC (where he managed the NCO Club as a side job), Fort Hayes in Columbus, OH and Fort Campbell in Kentucky. After his retirement from the Army he worked for Farrow Transport before working for the New Hanover County ABC store as a Manager and later being promoted to Assistant Administrator.

Creasys favorite places to go on vacations was to visit family or the mountains of North Carolina. He and Dolores went on several white water rafting trips; until he was thrown out of a raft in West Virginia and said that was enough of that. They also enjoyed Square Dancing, a much safer activity.

He rode motorcycles with his son Chris and several friends and greatly enjoyed their time heading out on day trips.

Together with his parents Creasy was predeceased by Dolores, his beloved wife of 60 years; sisters Shirley Lawrence and Bobby Bates; brother Jerry Swann and stepfather Paul Blackburn. He is survived by his sister Exie Marie Whitman.

A Memorial Service will be held at 11:00 am on Friday, January 31, 2020, at the Wilmington Funeral Chapel. In Recognition of Creasys honorable and faithful service to his country, the United States Army Honor Guard will conduct a rendering of Military Honors.