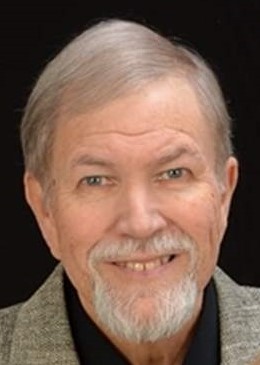 Curtis Lee Schacher, 71, was welcomed into his Heavenly home on December 9, 2020. Curtis was born to Edwin and Frieda Schacher in Bismarck, North Dakota, on May 6, 1949.

Curtis grew up in the small town of Underwood, North Dakota. While attending the University of North Dakota he met the love of his life, Eileen. He graduated with a degree in Electrical Engineering in 1971 and a week later they were married. He worked for the U.S. Army Corps of Engineers at the antiballistic missile site in Nekoma, ND, followed by two years in Greensboro, NC, two years in Saudi Arabia and finally landing in Wilmington, NC in 1977. After a few years he left the Corps and continued his engineering career at the Carolina Power and Light nuclear power plant in Southport, retiring from Duke Energy in 2011.

Curtis was always active serving the Lord as a Sunday School teacher, deacon, and any other role there was a need. He also served his community as Chairman of the City of Wilmington Planning Commission for 6 years. His favorite hobby was surf fishing. Above all else, he loved his family and cherished every moment with them.

Due to Covid, there will be no funeral or visitation. The family will have a private memorial on the beach where Curtis met his Lord and Savior.