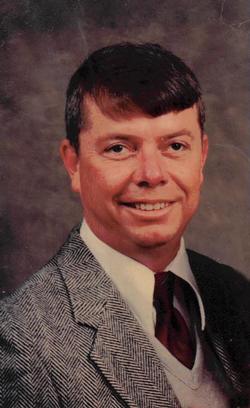 Curtis grew up in Wilmington and attended New Hanover High School. He enlisted in the U.S. Army in 1968 and proudly served in active duty and Army Reserves until his retirement in 1993. During his service he achieved the rank of Sergeant First Class and was stationed in Germany and Korea, as well as several stateside stations. Upon retirement he and his family moved home to the Wilmington area and he worked for the Department of the Army at Sunny Point, retiring from there in 2010.

In addition to his father, he is survived by his loving wife of 36 years, the former Nancy Winchell of Kingston, NY. He was the proud father of Brian (Heather) Merritt, Amanda (Bill) Auxier, Robert Merritt, two grandsons, Matthew and Christopher Merritt, his sister Flossie (Willie) Padgett, three nieces and several great- nieces and nephews.

Services will be held at Wrightsboro Baptist Church, 2736 Castle Hayne Rd., Wilmington, NC 28401 beginning with visitation at 2:00 PM. Funeral services will be in the Chapel at 3:00 PM followed by burial with full military honors at Oleander Memorial Gardens at 4:00 PM.