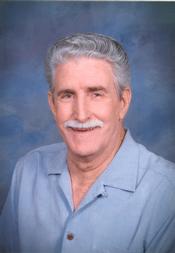 Dallas was retired from Pfizer in Southport, and was a proud veteran of the US Army, stationed in Korea. He enjoyed his retirement running a booth at the North Myrtle Beach Flea Market as well as fishing and boating.