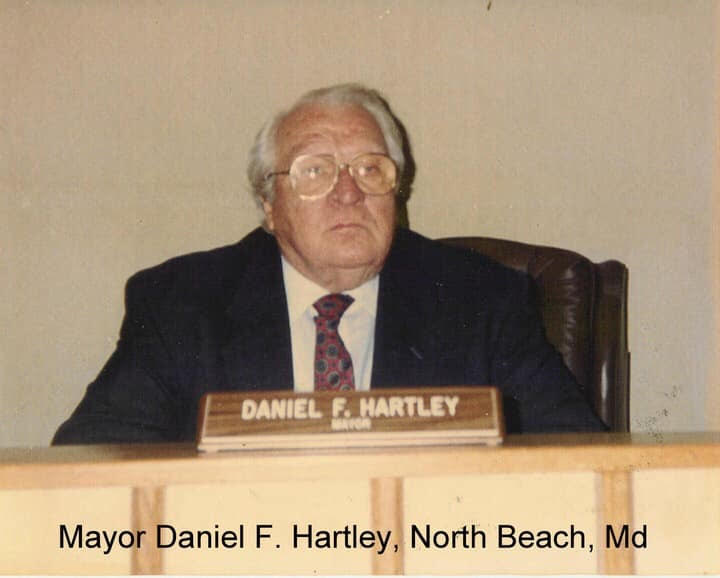 Danny graduated from New Hanover High School in 1947. He was a retired Chief Warrant Officer, USAR, and retired US Civil Service employee. Always active in the political scene, he served as Mayor of North Beach, MD. 1994-1998. He moved to Brunswick County, NC, in 2005 to be near his family and friends in Wilmington, NC. He had to have a large, fenced in yard for his many canine companions. No lost or wandering animal was turned away. To honor Dan’s life, adopt a homeless animal or make a donation to a no-kill animal shelter or humane society.

No funeral will be held.

Remember Dan by his chosen epitaph:

“Life’s journey is not to arrive safely at the grave in a well-preserved body, but rather to skid in sideways, totally worn out, shouting: HOLY COW–WHAT A RIDE!” (Author Unknown)