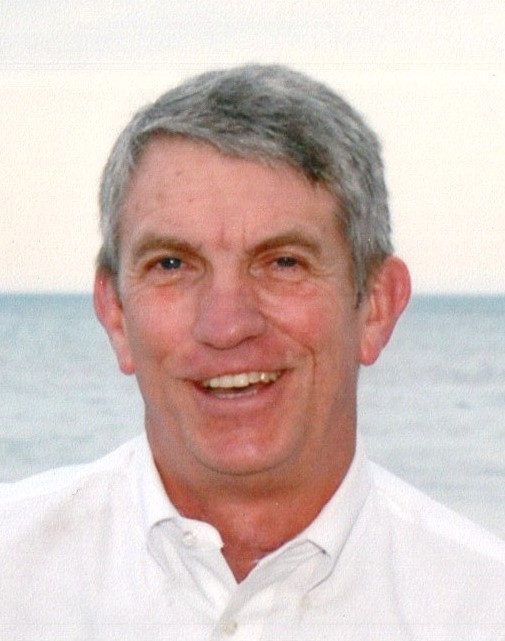 Danny Wayne Holden, age 70, of Wilmington, North Carolina, passed away peacefully to the arms of Jesus at his home, after a prolonged illness on Thursday, September 26, 2019. He was proceeded in death by his maternal grandparents Charles and Mildred Gosnell, his paternal grandparents Clarence and Lula Holden, and his parents Clarence Holden Jr. and Irene Gosnell Holden.

Danny was born in Wilmington on March 22, 1949. He graduated from New Hanover High School (class of 1967) and the University of North Carolina-Wilmington. In 1967, he enlisted in the Army National Guard where he served honorably for six years in the Infantry. Danny also had an extremely successful career with General Electric, where he had recently retired after 44 years.

Those who knew Danny well, will remember he had several passions- his love for the Lord, music, and the UNC Tarheels. Danny was a faithful Christian who volunteered in a variety of positions at Global River Church, to include the Drama Coordinator, Sunday School teacher, the House of Mercy, the Men’s Fellowship group, and playing guitar on the Worship team.

As a young man, Danny was in the band, “The Time Cycle,” a 60’s music cover band. Of equal importance to him, were the UNC Tarheels, of whom he was an avid collector of their memorabilia. Danny’s heart was always in Carolina Beach, where he enjoyed spending time with his wife Jo.