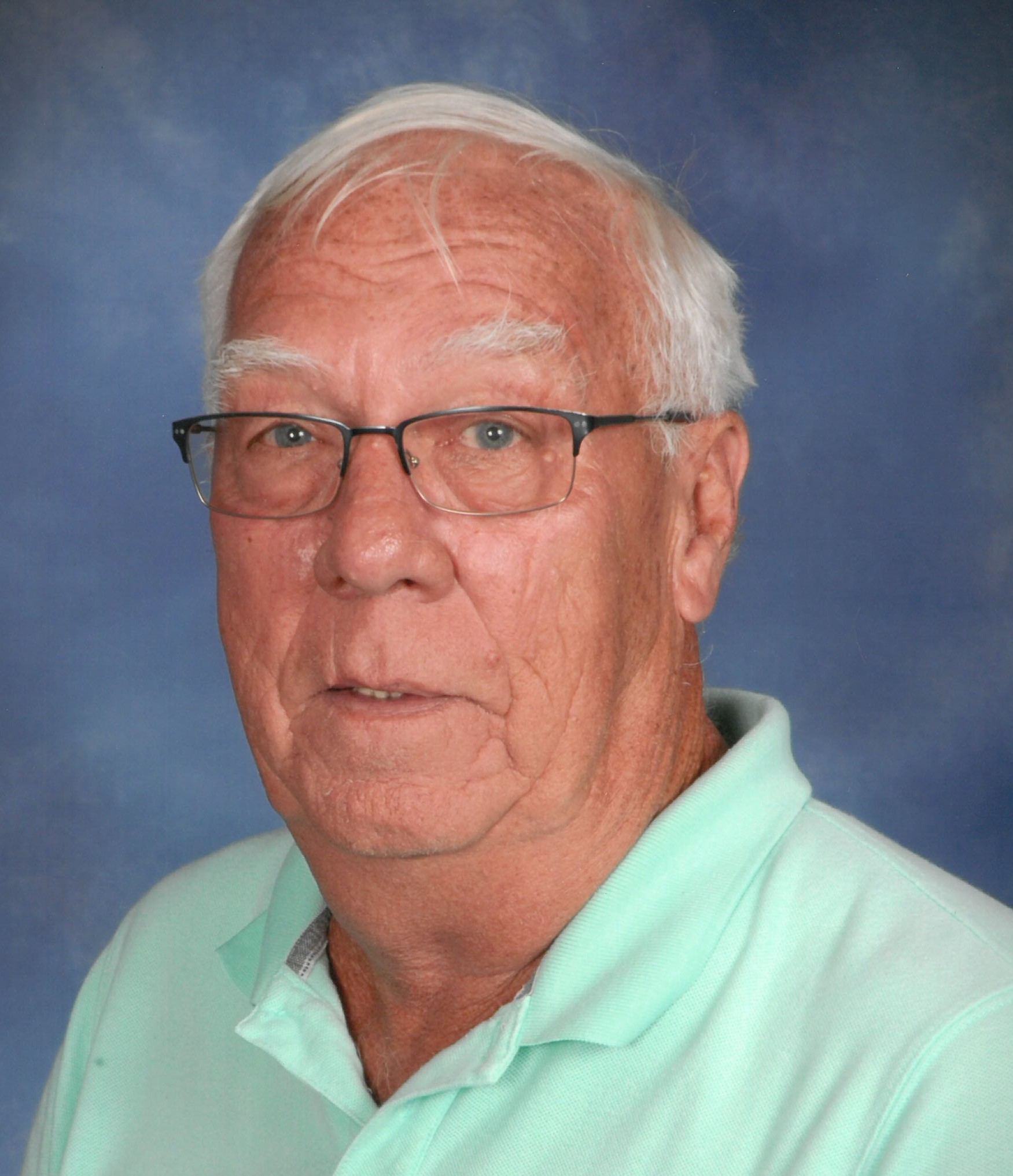 He entered this world on April 2, 1943 in Clear Lake, IA, born to the late Rolland and Irma Sharratt.

David is well known for his constant service to others and always having a good time. Family, friends, and neighbors will tell you he was always willing to do anything for anybody. Upon graduating high school, to avoid the family farm, David enlisted in the United States Marine Corps and after four great years of service he was honorably discharged from the military. Following his time of service to our country, David went on to make long hauls in his personal truck for several years before he became employed as a driver with Praxair where he worked up until retirement. Professional life aside, David was an unforgettable man who enjoyed several past times. If it had a motor and wheels, he was all over it, but David particularly enjoyed NASCAR, that big red truck and his Harley Davidson. He was a proud member of the christian motorcycle association. When he wasn’t on wheels you could often times find him shirtless on the shore with a fishing pole in his hand, or in his shed cracking a cold one with his amazing friends. During his retirement, sitting still was not an option, so David engaged in lots of volunteer work. He spent a good amount of time at his church offering a hand wherever he could along with one of his favorite volunteer ventures at NHRMC transporting patients from the parking lot to the front door. Above all else, David loved being a Pada. His four grandchildren were the light of his life, and he would go to all extremes to show them they were greatly loved, and plenty spoiled. David touched the hearts of many, and he will be dearly missed.

He was a member of the First Christian Church where a memorial service will be conducted 3:00 PM Wednesday, July 31, 2019. The family will see friends following the service.

His final resting place will be with his son Mark at Arlington National Cemetery with full military honors.