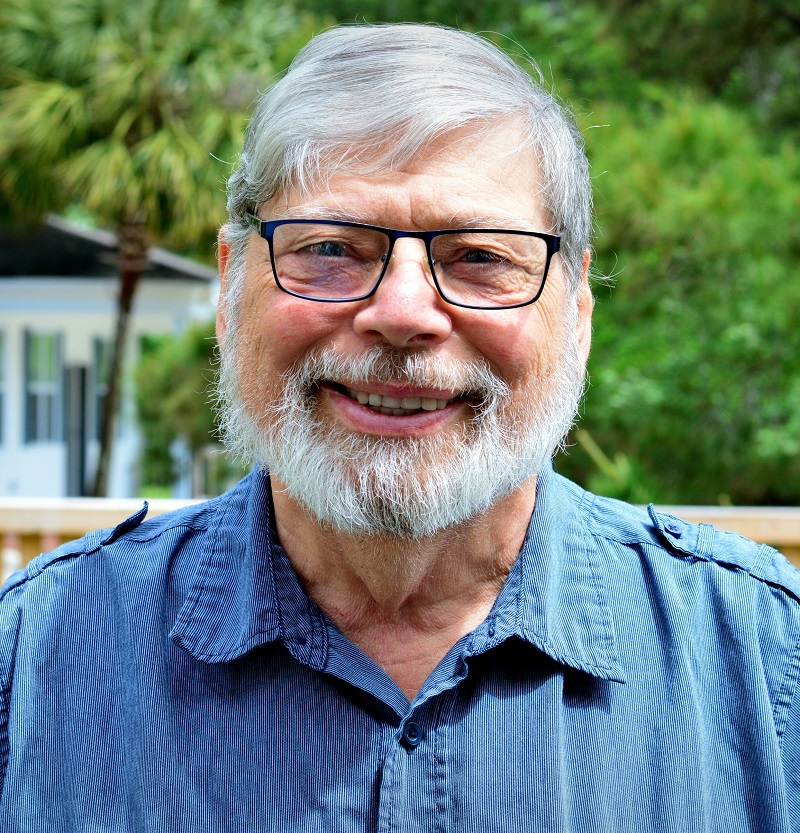 David proudly served in the US Air Force from 1967 to 1975, as an Air frame mechanic, stationed in Libya, Thailand, Guam and California.

He met his soulmate, Marty, in one of the most unique ways. Both David and Marty had accepted Jesus Christ as their savior and had both said similar prayers. David who had been married previously had stopped searching for love himself and told the Lord that he needed to make it plain if he had anyone in mind for David. Marty herself said a prayer asking God for strength if she was meant to remain single, but if he did intend for her to find someone, that she liked the name, David. It wasn’t long after that some mutual friends of theirs called Marty and asked her to write to a man named David Rand. Theirs was a match made in heaven. They were married on August 16, 1986.

David was a voracious reader of all subjects and was a walking/talking encyclopedia of knowledge, and had in fact read the entire 16 volumes of the Rand family home encyclopedia.

A master joke teller, he remembered every joke ever told to him, and could recite an appropriate or often inappropriate joke as dictated by the subject discussion he was having with friends and family. He had a rare gift to make anyone smile, with a funny face, joke or just doing the unexpected. This acute sense of humor and silliness was with him through his last days on earth as he was on a constant mission to make his family and friends laugh to deflect their thoughts from his illness.

David was a longtime member of the Pine Valley Church of Christ in Wilmington and had volunteered for many years in Prison Ministries. As stated by a fellow sister in Christ who helped him at the prison, he would often stand in front of the inmates claiming to be equal to them in guilt but simply not behind bars.

Plans for a celebration of life are yet to be determined.

Please consider assisting David’s family by donating to his memorial fund at www.tmcfunding.com

Rather than leave a comment, please leave a favorite joke, David would appreciate the humor in that.