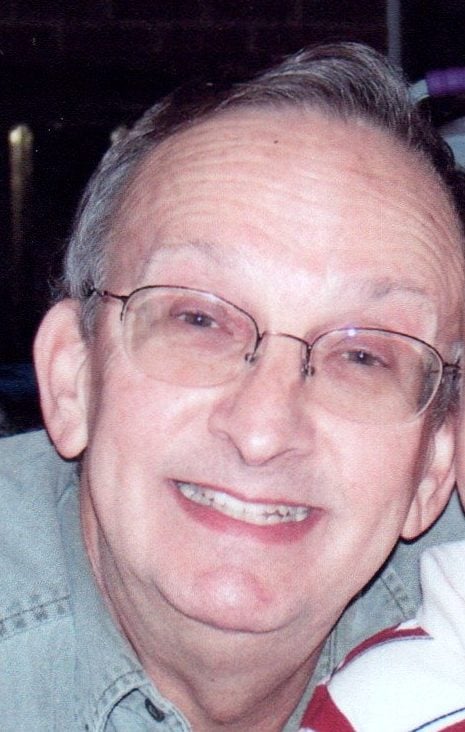 David Earl Bellamy 74 died at NHRMC on February 2, 2022. He was born in Wilmington N.C. on October 31, 1947, the son of Eunice P. Bellamy & the late David A Bellamy.
David was retired from the Mitre Corporation after 20 years. David also worked at Lockheed Martin Missile and Space for 9 years. He served his country proudly in the Navy as an E3 working in corrosion control.

He accomplished a BS Degree in Physics as well as Computer Science degree, at the University of North Carolina Wilmington in May of 1975 -1976. While obtaining this degree, he had a publication in the American Journal of Physics. He then decided to acquire his master’s in science & systems management at the University of Southern California in September of 1980.
In the younger years he worked at Chips (Hardee’s) and would bring home, leftover milkshakes, and burgers, to his siblings when he got off. He also loved his old cars, playing pool, and winning at chess. His favorite sayings were “If you lay down with the dogs, you’ll get up with flees”, “Communication is hard”, “You make your own bed, you’ve got to sleep in it”.

His greatest accomplishment was his family.

Memorial Services will be held promptly at 2:00 PM on Tuesday February 8th in the Wilmington Funeral and Cremation Services Chapel. You may arrive as early as 1:00 PM to meet with the family and swap stories about your experiences with David Bellamy.

Memorial Service will be Livestream below