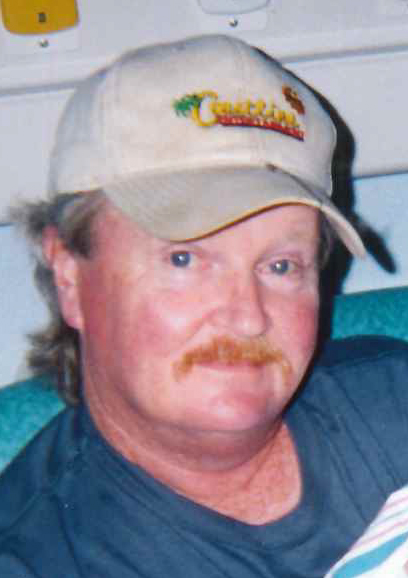 He was born in the country of France to James Houston Peterson and Esther Mae Stanley Peterson. He was preceded in death by his parents, two sisters, Joy Lee Kennedy and Carolyn Knowles and a special cousin, Randy Hewett who was like a brother to him.

David was retired from BE&K Construction and Johnson Door and Hardware. He was an avid fisherman, craftsman and a talented wood worker. He collected guns, knives and coins. His greatest joy was spending time with his family and more especially his grandchildren.

The family will see friends from 6 to 8 pm Monday at Wilmington Funeral Chapel.

Celebration of Life ceremony will be held 11 am Tuesday March 14, 2017 at Wilmington Funeral Chapel.