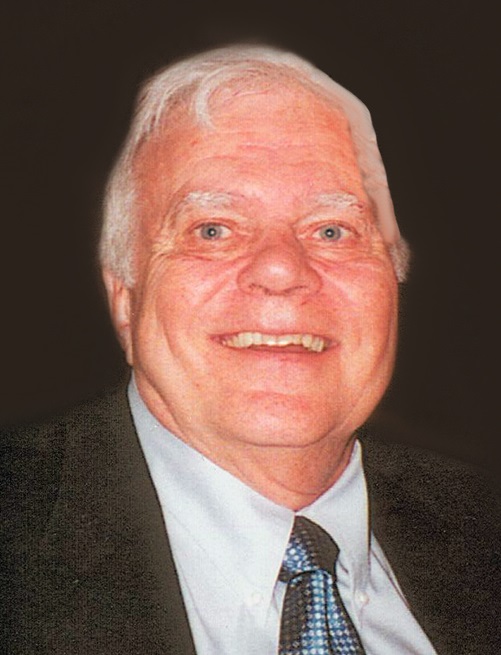 David Frank Kesler,Sr., age 80, of Wilmington, NC, passed away peacefully surrounded by family on September 26, 2019. He was born on April 5, 1939, in Hinton, WV, to the late Margaret Elizabeth (Hunter) Kesler and Ney Clifton (Bill) Kesler. David graduated from Hinton High School in 1957. Despite contracting polio at the age of 12, he never let the disease steal his zest for life and laughter.

David attended Wake Forest University and majored in history. He remained in Winston-Salem for the duration of his career, where he ran a successful insurance underwriting business with Indianapolis Life. He was consistently among the top sales performers in the company and was a member of the prestigious Million Dollar Round Table. David also served as president of the Life Underwriters Association of Forsyth County prior to his retirement after 40 years in the industry. He is survived by Pamela Simmons Kesler; daughter Paula Kesler Lewis, her husband Dru Lewis and grandsons Max and Jack Lewis; David Frank Kesler, Jr., grandson Samuel Thomas Kesler and David, Jr.’s fiancée, Kristi Sigg; and sister Mary Margaret Lucas and her family.

David was known for his great sense of humor and his easy-going attitude. He became a quick friend to anyone who met him. He enjoyed spending time with his children and grandchildren, which he was able to do more of after moving to Wilmington in 2006. David also loved watching sports, especially his beloved Demon Deacons. While living in Winston-Salem, he was a devoted member of the Deacon Club and stuck with the Deacs through the good years and the bad.

Those who knew David Kesler will always admire the courage he displayed throughout his life.

A Memorial Service is being planned and will be announced.