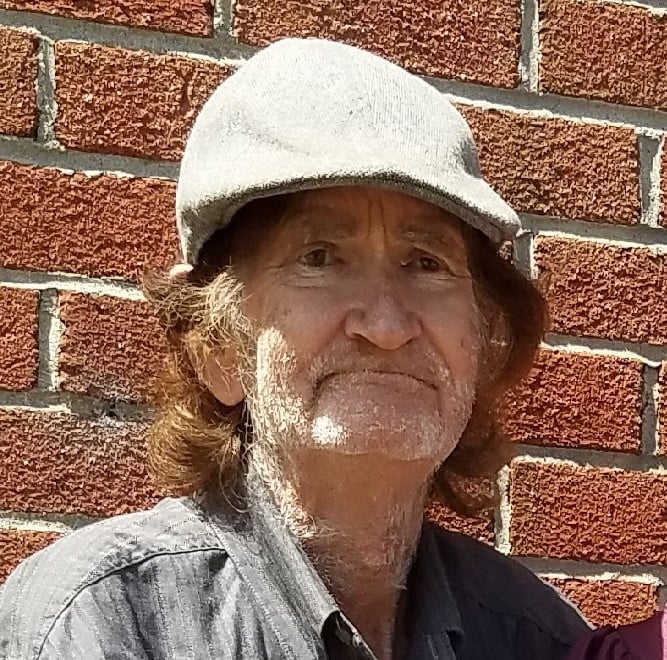 David Franklin Padgett passed away on January 2, 2020, at his home in Holly Ridge, North Carolina. He was 78.

David was born on September 9, 1941, to Percy and Mary Padgett in Holly Ridge, North Carolina. David graduated from Dixon High School in 1959 and went on to work as a mechanical engineer in the meat packing industry. He moved to Texas in 1980, and then to Kansas in 1983, before returning to North Carolina in 2012, after brief stays in Oklahoma and Colorado. After retiring, David continued to enjoy fishing, camping, and boating with Joy and the family, teaching his children, grandchildren, and step-grandchildren survival skills just by being Grandaddy. He was, after all, often referred to as “MacGyver”. Today, he is somewhere in Heaven, having a beer with Merle Haggard, dancing with Joy, and no doubt causing general mischief with his brother, sisters, and grandson.

David is preceded in death by his beloved wife, Brenda Joy Padgett, whom he missed dearly after her passing in 2013. Also preceding him in death are his brother John Padgett, sister Willa Mae Hartley, sister Mary Elizabeth Piner, and grandson Timothy Earl Padgett. He is survived by his two children, Sarah (Daryl) Lucas of Holly Ridge, and Justin (Dona) Padgett of Sneads Ferry; and four grandchildren, Matthew Padgett of Kansas, Christopher Flores, Johnathan Flores, and David Oxfurth all of Holly Ridge, as well as well-loved step-grandchildren Kirsty Flores of Iowa, and Kendra Lancaster of Texas. David is also survived by his brothers Ashley Padgett and P.H. Padgett, and his sisters Sarah Hansley and Norine (Jim) Pickel, as well as many nieces and nephews.