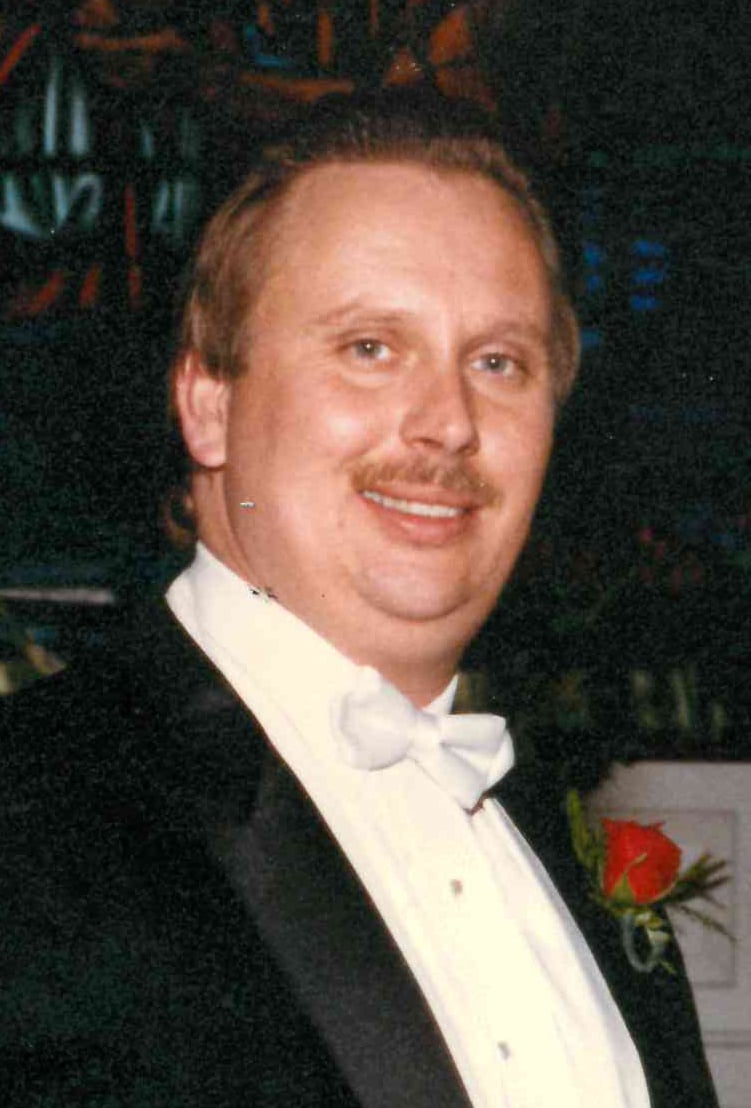 David was born in Long Island, NY on December 20, 1956 to Victor and Gweneth Cote.

David proudly served in the United States Marine Corps during Vietnam. He received a Rifle Marksmanship Badge and Good Conduct Medal during his military career before being Honorably discharged. David lived in northern Virginia for many years before moving to North Carolina. He attended Community College and received a degree in landscaping and horticulture. After graduating college, David attended Trade School and earned a degree and certification in electrical work, as well as computer hardware. David continued his education and obtained numerous certifications in computers and computer repair, as well as fax machine repair and repair of other computer systems. He was Valedictorian of his graduating class for Trade School for electrical and computer hardware. David then worked as a Network IT Systems Engineer. David worked in the field of computers a majority of his life and loved what he did. He worked at various companies, such as Xerox, AT&T, and Commonwealth Copiers.

When he wasn’t at his beloved job or working on a new certification, David enjoyed fishing, boating, reading, being outdoors, going to the beach, and watching science fiction movies and television programs. He also liked listening to older music and bluegrass. David’s passion though was, of course, computers. He loved to build and repair them as part of his job, but as a hobby as well. David enjoyed a good seafood dinner as one of his favorite meals. He liked playing chess and card games. David’s family was incredibly important to him, and he loved being involved in family activities. He also had his loyal dog, Savannah, who was just as much a part of his family, as well as many close friends. In addition to his many other hobbies, David found pride and enjoyment in being a “Bellringer” for the Salvation Army in Virginia during the holiday season.

David is survived by his loving and devoted wife Betsy Cote, his devoted daughters Crystal and Rachaelynn Cote, devoted son Kevin Cote, his mother Gweneth Cote of Virginia, his son in law Craig Manhart, brother Adrien Cote, and his Aunt Lorriane Good of New Hampshire. He was predeceased by his father, Victor Cote.

Please leave memories and condolences for David’s family by clicking the “Post a Condolence” tab below.