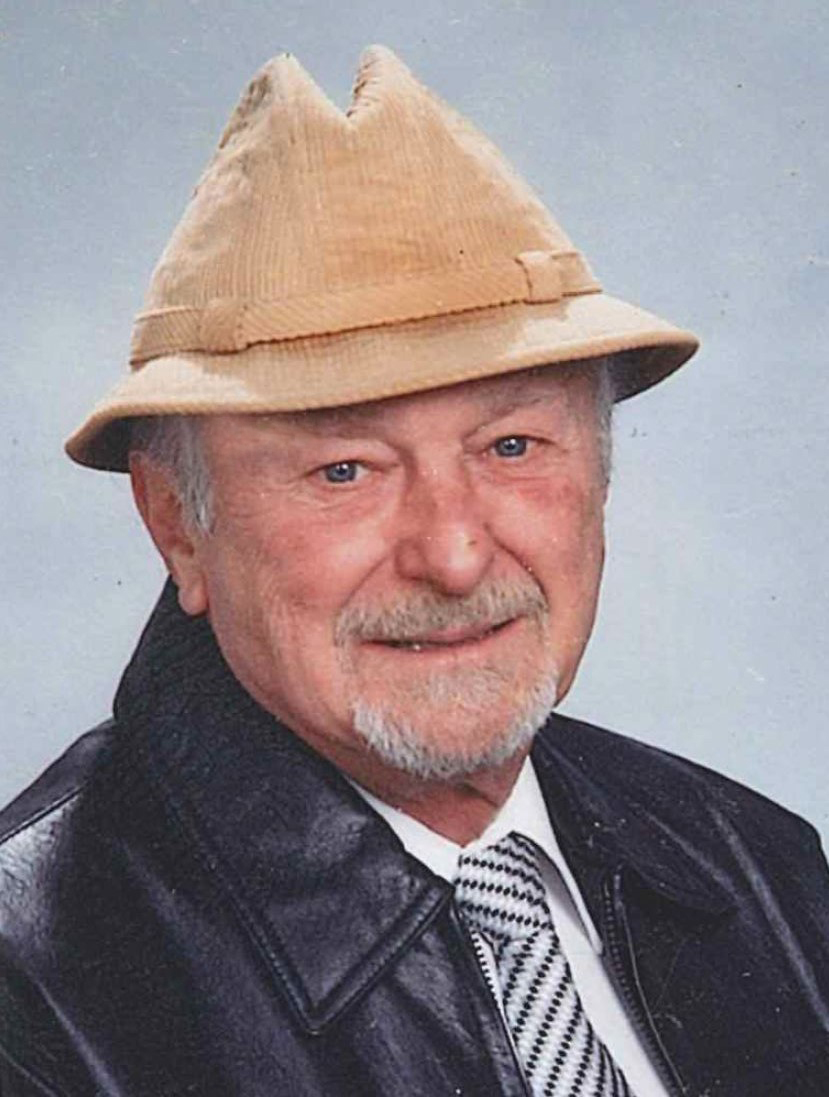 Born in Enfield, NC. on May 6, 1937, he was the son of the late William Howell and the late Emily Lucille (Wallace) Weeks.

Mr. Weeks worked in sales for the Goodyear Tire Company for over 20 years.

He served in the United States Army.

David loved to cook, grow his own tomatoes, and he was an avid football fan.

A memorial service will be held at the convenience of the family.