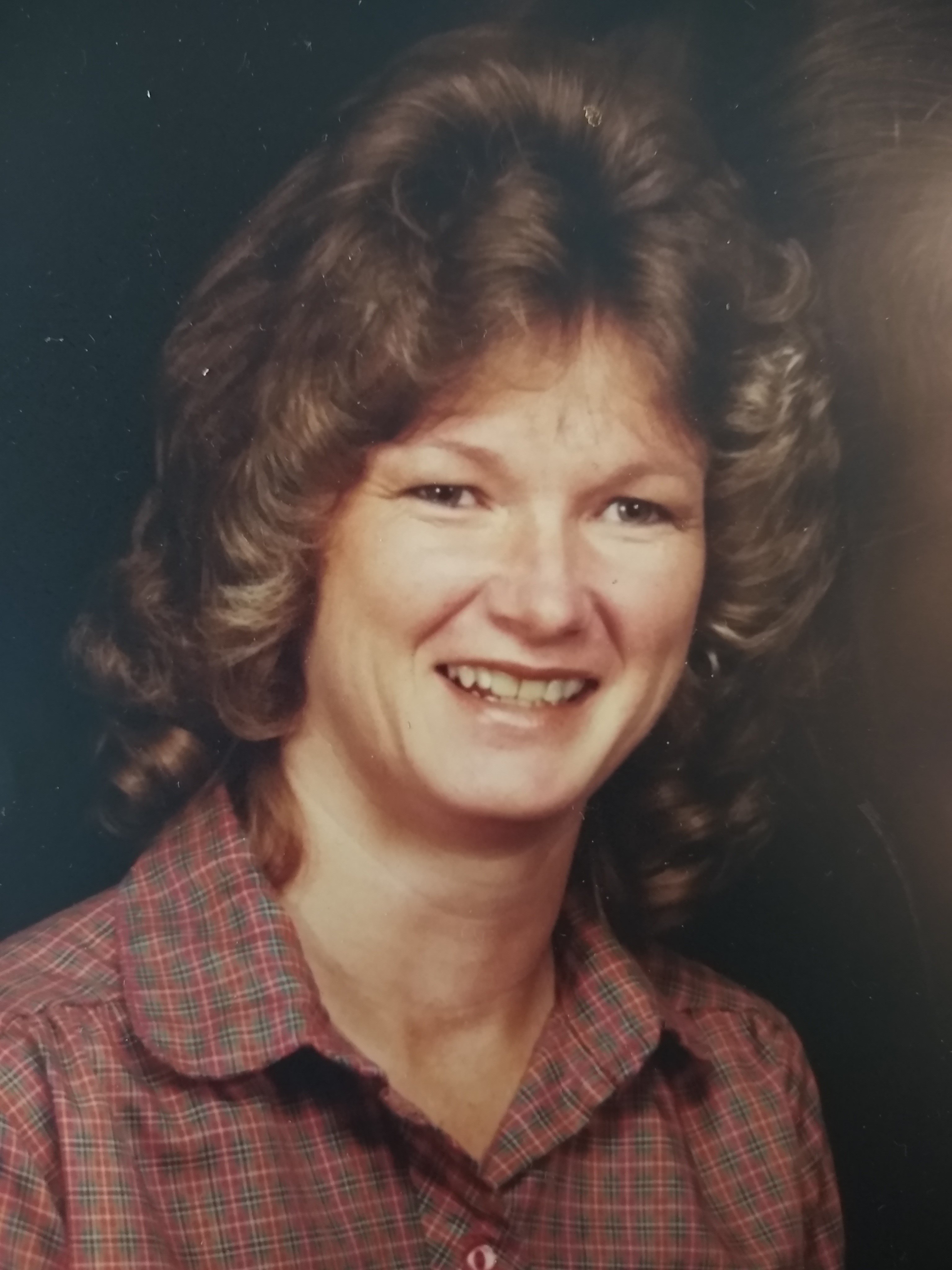 Deloris Parsons King 74, of Rocky Point, formerly of Wilmington, has passed peacefully into the arms of Jesus after a brief battle with pancreatic cancer. Deloris was born on December 26th, 1945 to proud father Cliff Parsons and loving mother Thelma Biggs Parsons. Between both of her parents she was the oldest of eleven children.

As a child Deloris enjoyed going to school, the movies, and sock hops with her siblings and friends. A seventh-grade romance grew into a lifetime of love with Albert Ray King Jr. They shared fifty-three years of marriage until they were separated by his death in 2015. Their marriage was blessed with three children, eight grandchildren, and three great-grandchildren. As the matriarch of our family, Deloris was the glue that kept us all together. She was a lifelong Christian and taught her children to love and serve the Lord. Deloris lived her life as an example of Jesus and led many to seek that same love of Christ. She was happiest when surrounded by the laughter and adoration of her family.

Deloris was a hardworking, devoted mother who spent her time filling the lives of her family with happy memories. Deloris always greeted you with a big hug, an “I Love You” and took the time to make you feel special and appreciated. She loved music, dancing, and taught us all many childhood songs. No matter the circumstances, Deloris always made the best of every situation.

Deloris longed to be reunited with Ray from the time of their parting and with great joy joined him in heaven. She loved the Lord all her life and was a good and faithful servant. Deloris did not believe in saying goodbye so, until we meet again precious Momma, see you later.

John 11:25
I am the resurrection and the life. He who believes in me, though he may die, he shall live.

Proverbs 31:31
Honor her for all her hands have done.

Memorial Service to be held on Saturday July 25th from 2-4 at Wilmington Funeral and Cremation.
1535 South 41st Street Wilmington, NC 28403