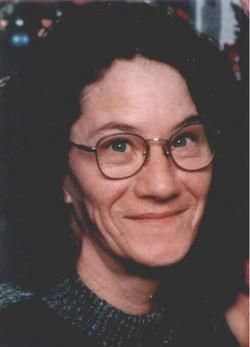 She was born on December 15, 1961, the daughter of the late Joseph and Virginia (Garner) Desfonds and was preceded in death by her brother Mickey Desfonds.

Denise was a loving mother and grandmother who enjoyed fishing, bowling, shooting pool, playing games on the computer and spending time with her family and friends.