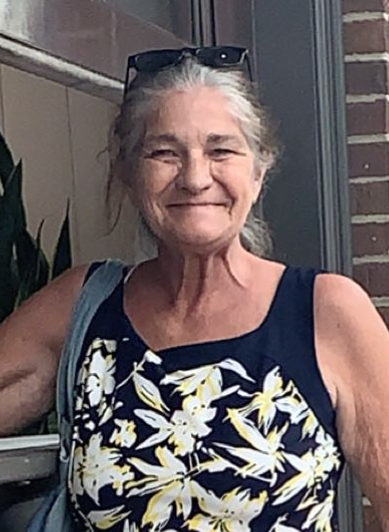 She was the widow of Timothy Son who passed away on September 14, 2011. She was preceded in death by her father, Richard Lee Lucas, Sr. on October 11, 2012, and her infant son Richard James Hewett.

The family will see friends from 4 to 6 Sunday, August 16, 2020 at Wilmington Funeral Chapel.