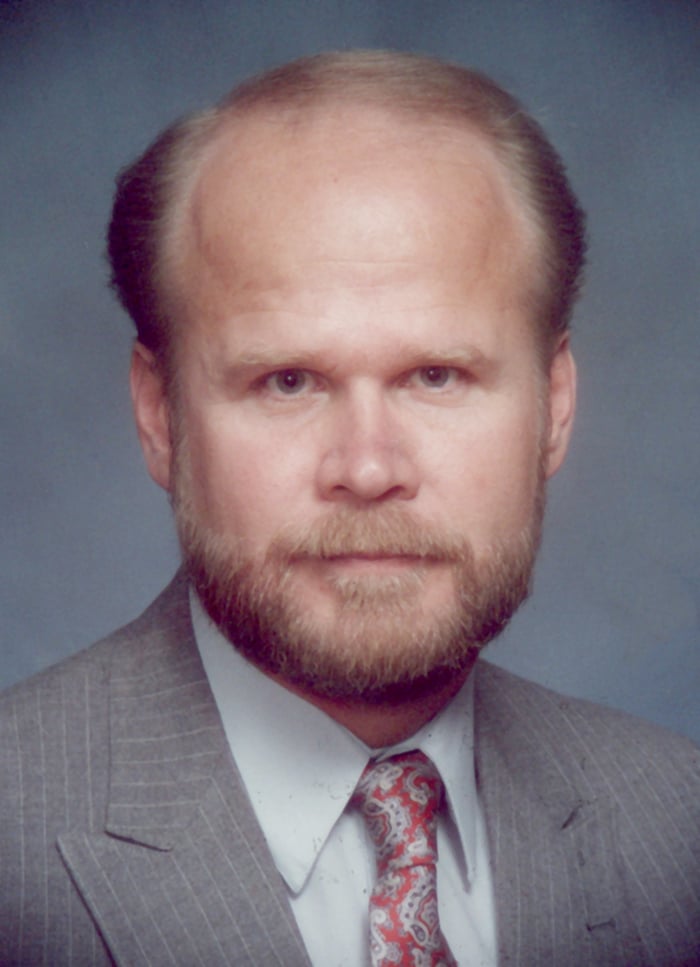 In 2008, he was ordained into the priesthood of the Anglican Church ministering until 2016, at which time retiring as assistant priest from All Saints Anglican Parish in Wilmington due to illness.

Other ministries served included Campus Crusade for Christ 1973-1975 in Atlanta, Georgia & the C. S. Lewis Society of Northern Colorado which he founded, frequently teaching on the life and works of CS Lewis. He served on the boards of Habitat for Humanity and Life Choices Pregnancy Center in Longmont, Colorado.

After graduation in 1991 and becoming a licensed professional counselor he opened a counseling practice in Longmont, Colorado, retiring in 2015. He was a professor of psychology at Front Range Community College for 15 years.

Memorial contributions may be made to All Saints Anglican Parish or Lower Cape Fear LifeCare 1414 Physicians Drive Wilmington, NC 28401.

Please share memories and condolences with the family at www.wilmingoncares.com