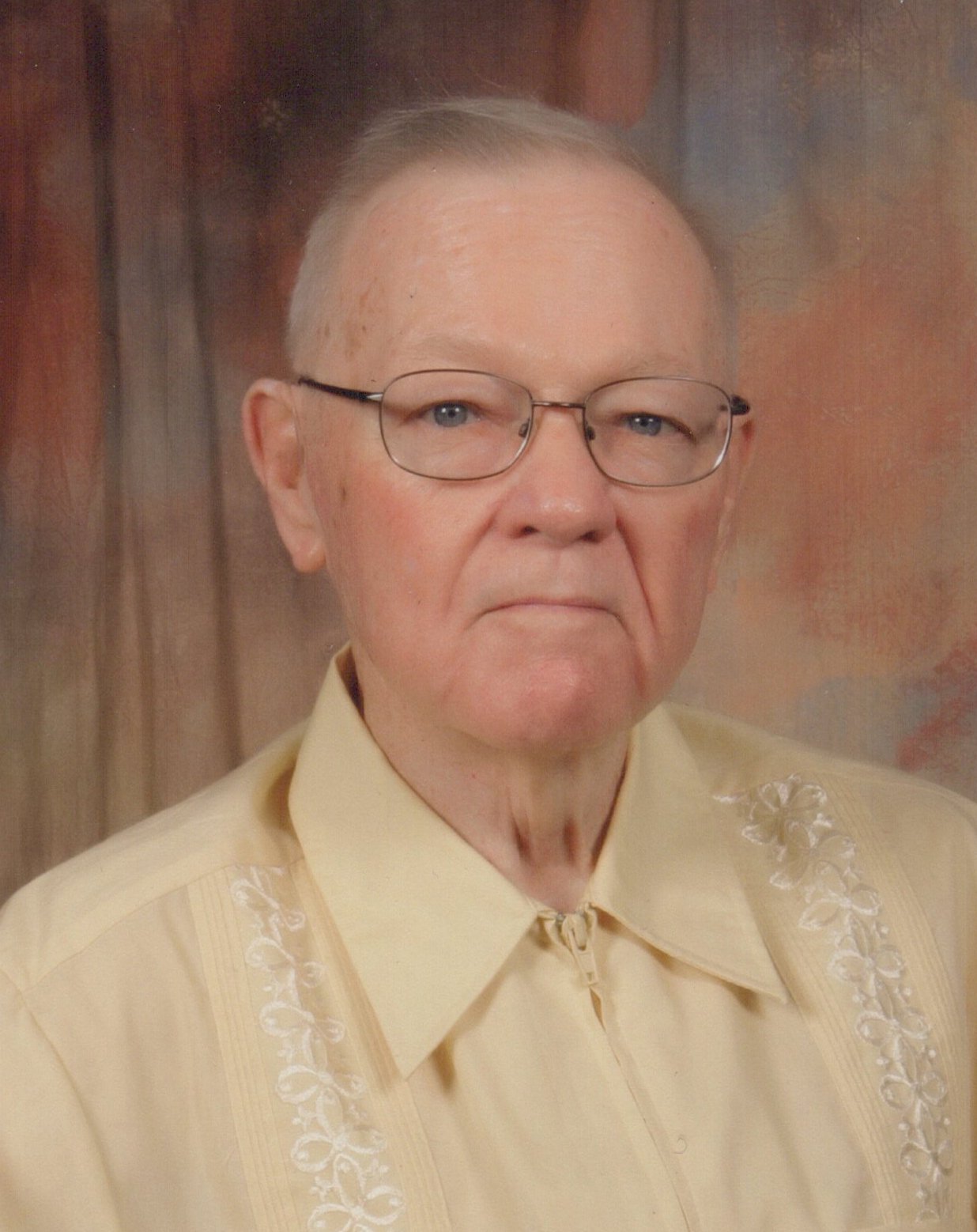 Dick was born June 19, 1935, in Logansport, Indiana to the late Gerald R. and Edith Neher. He grew up in Indiana and Michigan and enlisted in the United States Marine Corps (USMC) in 1954. He completed his 3-year USMC service at the Marine Corps Air Station (MCAS), New River, NC. Dick met his future wife and mother of his three children, Annie Marie (Carter) Neher, while stationed at MCAS New River.

Dick retired from General Electric in 1998 after 30 years of employment. He will be remembered as a loving husband, father, grandfather, and great grandfather. He will also be remembered for the many years of coaching youth baseball and basketball in Wilmington, NC from 1966 until 2003.

The family will see friends from 6 to 8 Wednesday, November 10, 2021 at Wilmington Funeral Chapel.

A celebration of his life will be held 2 pm Thursday, November 11, 2021, at the Wilmington Funeral Chapel led by Pastor Rick Crocker.