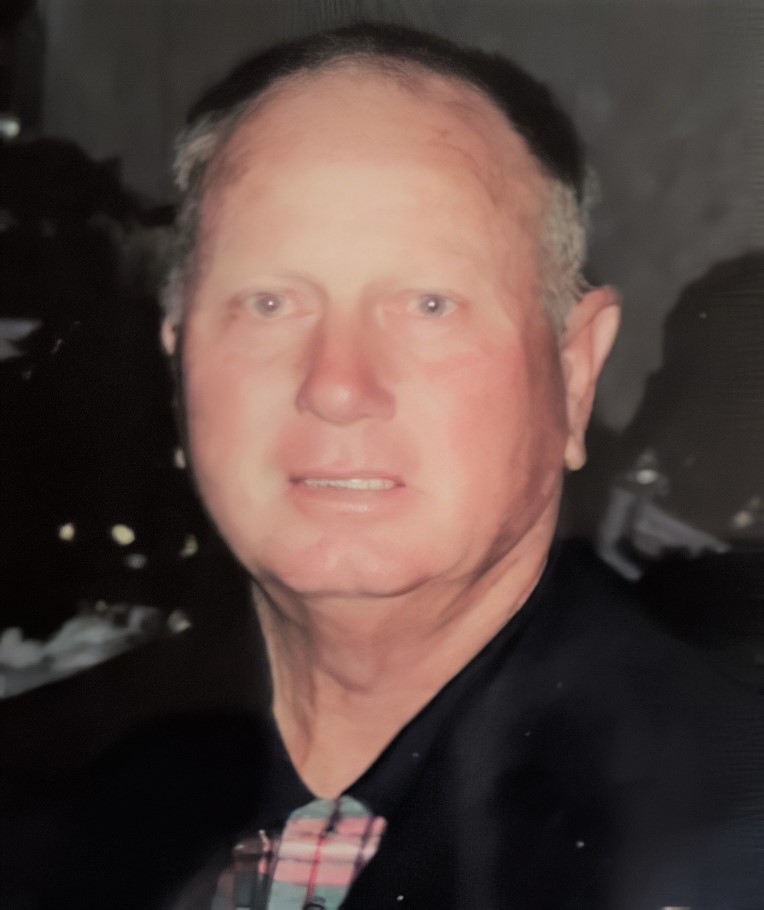 Don met the love of his life, Jane Hardy Croom while in junior high school. The two married on September 25th,1960. This year, the two celebrated their 60th anniversary.

Don was a beautiful craftsman and machinist. There were few things he could not build or fix. He was always working on a project or helping friends and family fix something. Don will be remembered by all the things he made- cabinets, beds, picture frames, buildings, shelves, lots of shelves.

Don began his career with Allied Chemical and retired after 35 years working with Occidental Chemical where he was respected for his work ethic and skill.

An avid outdoorsman, he loved hunting, fishing, and watching his grandsons play baseball or any other sport. In later years, he didn’t kill much, rather just enjoyed his time in the woods and the fellowship of his fellow hunters at the hunting club. His family’s home on Black River was his favorite place either fishing or entertaining family.

Graveside funeral services will be conducted at 11:00 AM Thursday, March 25, 2021, at Greenlawn Memorial Park. The Reverend Bryan Blackwell will conduct the service.

In lieu of flowers, donations may be made to Lower Cape Fear Hospice or to his church, Pine Valley Baptist in Wilmington, N.C.