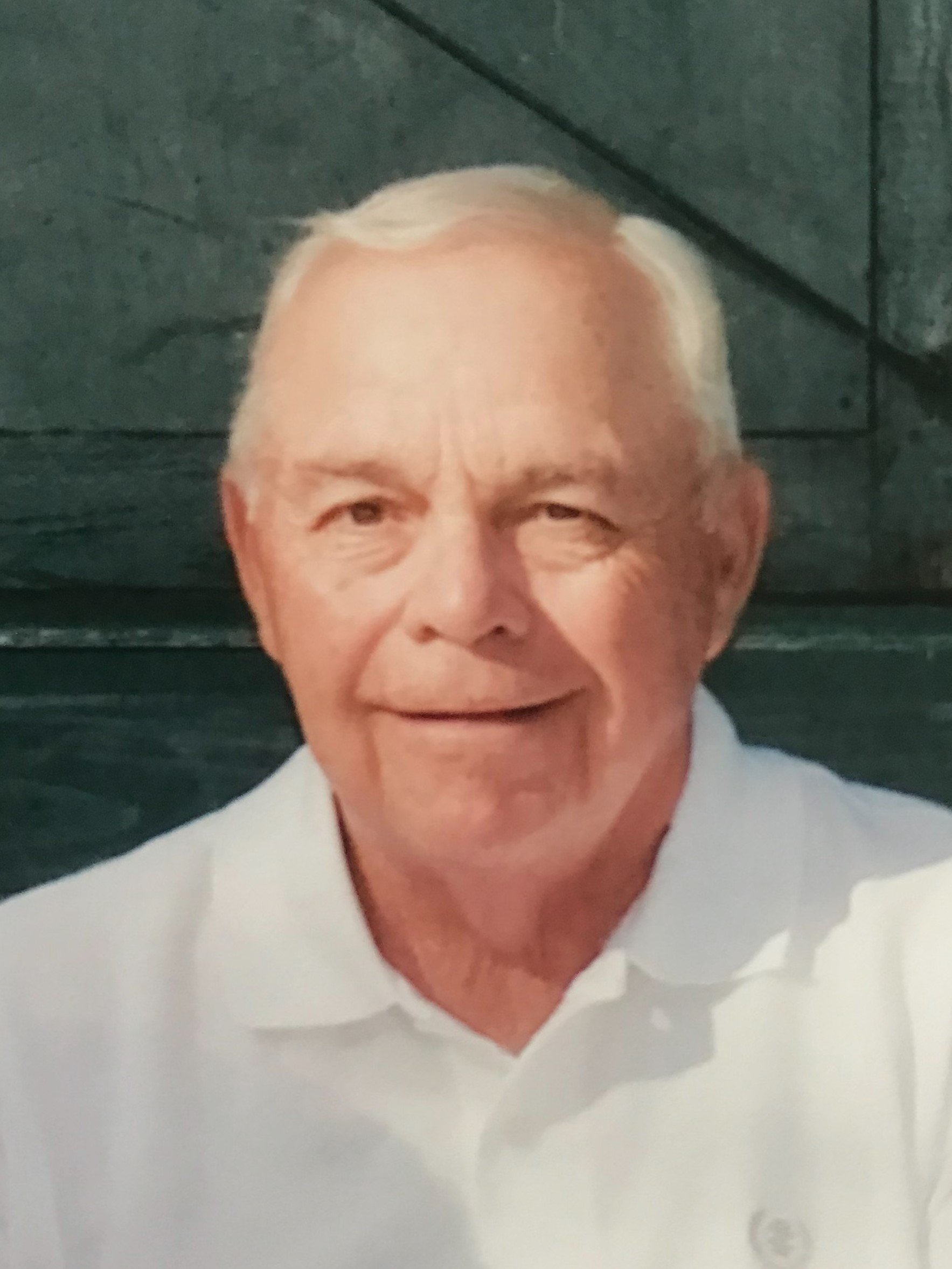 Donald (Don) Dickerman,Jr. 84, passed July 10, 2019 surrounded by his family at New Hanover Regional Medical Center.
A private service will be held at the family residence.

Mr. Dickerman was born August 9, 1934 in Ayer, Massachusetts to Donald B. Dickerman and Clara Breault Dickerman. In 1939 they moved to Larchmont, NY where Don attended Chadsworth Ave. Elementary School and later Mamaroneck High School, Class of 1952. While in High School, Don was a member of the Thespian Society and member of the Tennis Team. While in High School, Don was a Boy Scout and earned an Eagle Scout and earned the status of being a member of the Order of the Arrow Honor Society. In 1952, he entered Tufts University, after earning a United States Air Force ROTC scholarship. Don graduated from Tufts in 1956 earning a Bachelor of Civil Engineering Science and was hired by The General Electric Corporation (GE) before graduation. He then completed his Air Force service leaving the Air Force as a Captain in 1959 and started his long career with GE. He retired from GE in 1989 after 33 ½ years of service. Throughout his retirement years, he and his wife dedicated time to volunteer work with Elderhostel, to provide services to people or communities in need throughout the United States. Additionally, they enjoyed traveling, especially their annual trips to Hilton Head, S.C. and Newfound Lake, N.H. where they spent a few weeks with family.

Please share memories and condolences with the family by clicking on the ” Post A Condolence ” tab below.