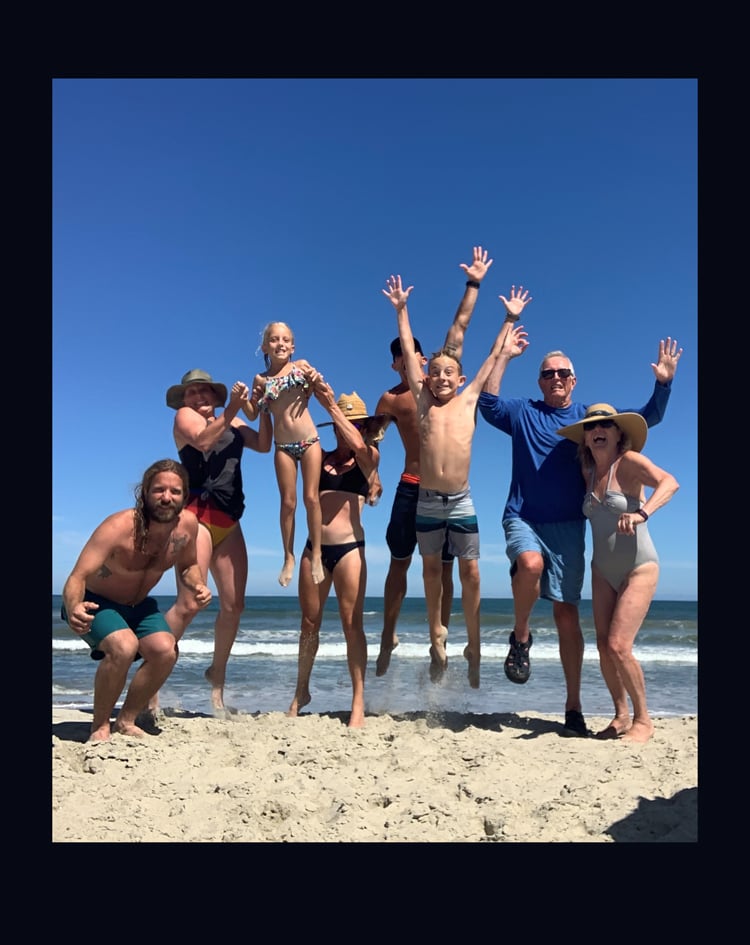 Donald “Don” Lee Suggs was a generous, thoughtful and loving man who was admired and also loved by many. Born November 17, 1947 in Lumberton, NC and raised in Bladenboro, NC by his parents Carl and Catherine Suggs in a warm and supportive home. He died November 3, 2021 in Wilmington, NC, surrounded by his family.

He will be lovingly remembered by his wife of 51 years, Marianne Stevens Suggs, and their two daughters Lauren (Todd DeSorbo) and Leigh Suggs (Daniel Rickey). Don had two grandchildren, Jack and Cate, who deeply loved their “papa.” He will also be dearly missed by his brother Mike Suggs, his wife Karen, and their children Jake, Luke & Lacey.

Don graduated from Bladenboro High School in 1966. He attended Mars Hill College where he played basketball before transferring to UNC – Chapel Hill where he received his BS in Biology in 1970. He served in the US Army (1971 – 1973) and was stationed at Aberdeen Proving Ground, a research facility in Maryland. His work in the Army inspired him to pursue a master’s degree in clinical psychology from Appalachian State University.

Don’s career involved a long history of experience and service in western North Carolina mental health agencies. He worked for the New River Area Program and Local Management Entity from 1975 until his retirement in 2007. During his tenure with New River, Don served in a variety of clinical therapy and administrative positions until becoming area director in 1994. His impact on the individuals and families he served in Watauga and surrounding counties is immeasurable.

Life-long hobbies included golfing, fishing, and gardening. More recently, he became interested in beekeeping. Those that knew Don will remember his love of UNC basketball, Hershey Kisses, and his deep support of his wife, children and grandchildren in all their endeavors.

A private memorial service will be held at a later date. Those who wish to remember Don in a special way may make gifts in his memory to the Blue Ridge Parkway Foundation (https://www.brpfoundation.org/donate). You may also consider volunteering your time to a child advocacy group such as the Guardian Ad Litem program in your area (https://volunteerforgal.org/).