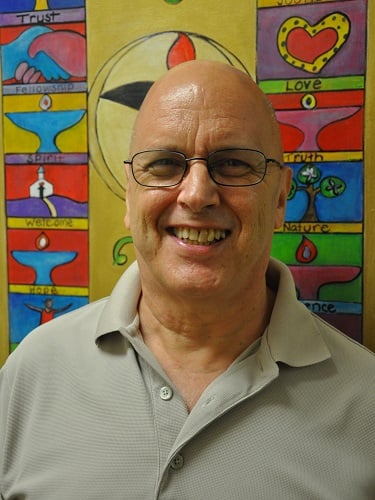 On Thursday April 8th 2021, the spirit of Don Smith slipped its earthly shell and returned to God, who had entrusted us with him over 70 years before. He died knowing he was a loving and contented soul, who was loved in turn by his family and friends. There can be no higher testament to a life well-lived.

After growing up in Columbus OH and serving a couple of years in the military, Don worked at a variety of jobs and with the State of Ohio, from which he retired in 2010. Wilmington welcomed him in 2011. He was passionate about his hobby of 45 years duration – Barbershop singing. After having been involved with the Heart of Ohio Chorus, The Singing Buckeyes and the Alliance of Greater Central Ohio – it didn’t take Don long to find The Cape Fear Chordsmen here in Wilmington. He was their Choral Director from 2013 to 2018. Don was also a multi-instrumentalist, having played trombone and French horn in high school and most recently playing guitar, ukulele and recorder during services at his church, the Unitarian Universalist Congregation of Wilmington.

Don was deeply involved in his UU congregation, and completed his term on the Board of Trustees as President in June 2020. Informed by his faith, Don was a gracious and gentle man whose charming humor and great kindness were such a comfort to family and friends. We will miss him more than words can say.

If you wish to make a donation or gift in Don’s honor, please donate to the charity of your choice which remembers folks who are struggling during these difficult times – such as Mother Hubbard’s Cupboard. Gifts may also be given to The Cape Fear Chordsmen (Don’s musical home) or The Unitarian Universalist Congregation of Wilmington, NC – his religious home.

An on-line Memorial Service will be held within the next 6 weeks. Please visit the website for the Unitarian Universalist Congregation of Wilmington (www.uucwnc.org) after April 25th, for more information.