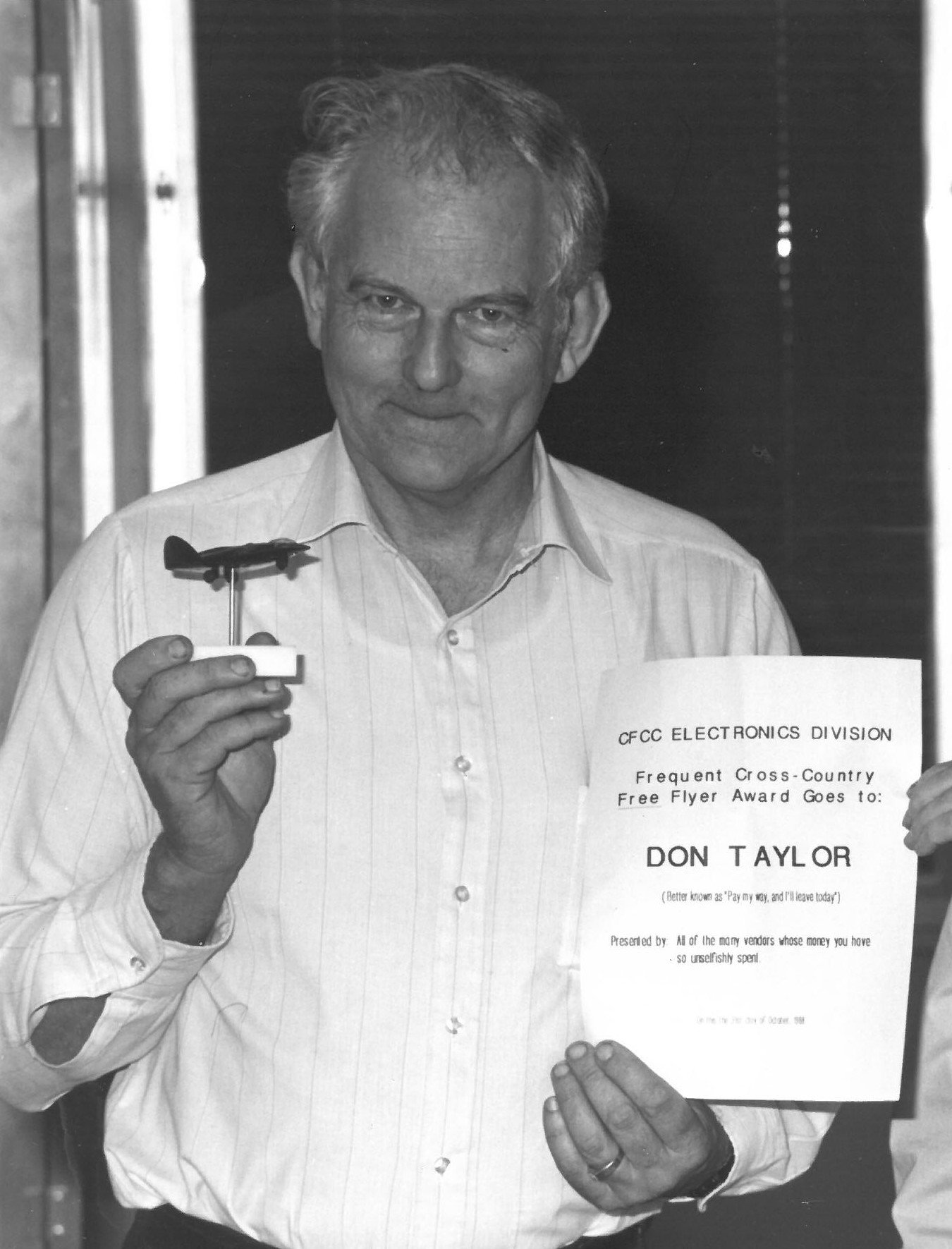 He was born in Fayetteville, NC on June 2, 1932 to the late Lee McKinley Taylor and Dorothy Hankinson Taylor.

Donald was a proud veteran of the US Navy and was a graduate of Old Dominion University. He worked for Western Electric for 15 years and traveled all over the United States. After his career with Western Electric, he served as a Teacher at Hoggard High School for nine years and then served at Cape Fear Community College retiring as instructor in the Instrument Technology Department, where he received several awards and was admired and respected by his many students.