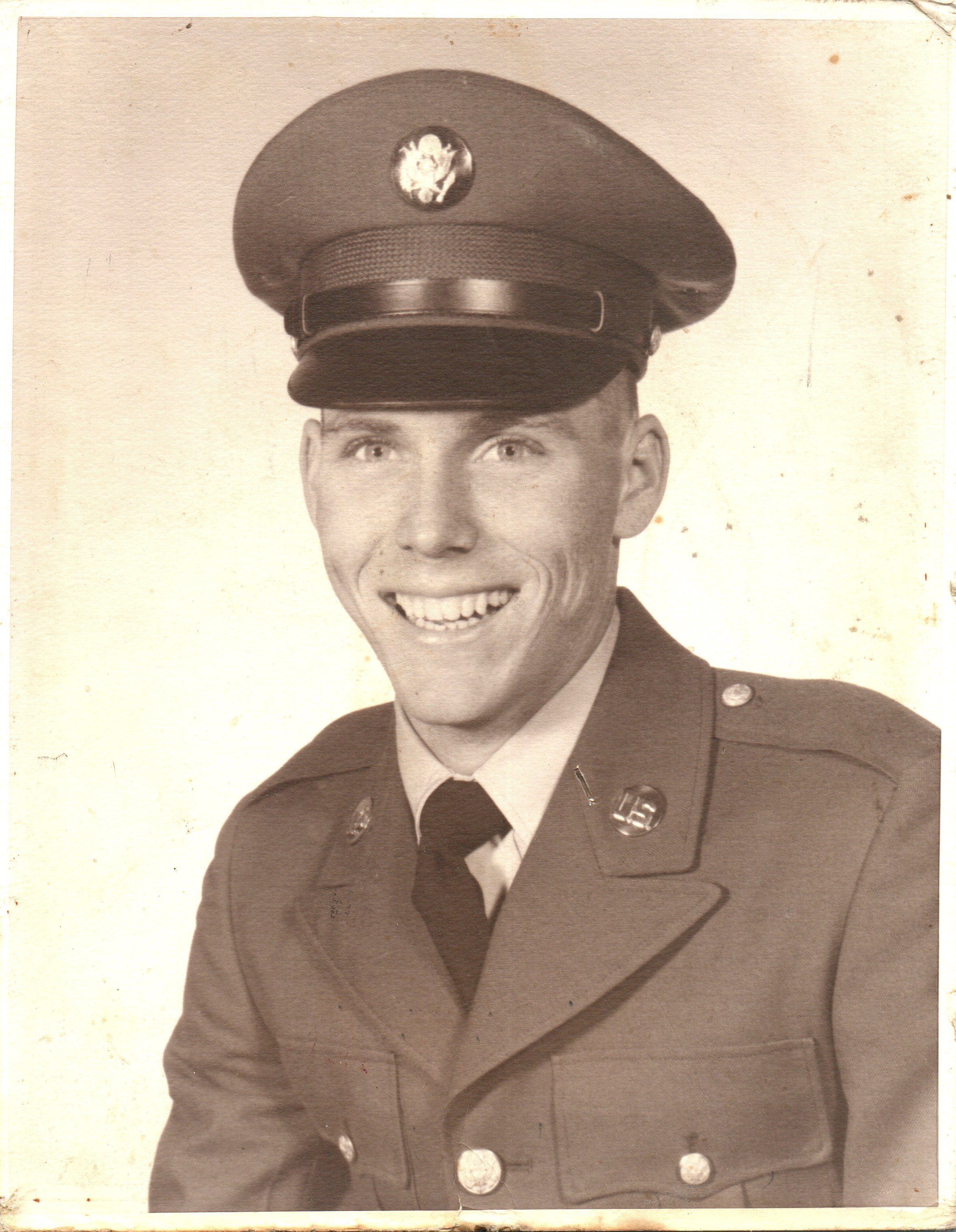 Donald Ray Casteen, 76 passed away Tuesday, December 10, 2019. He was preceded in death by his wife, Vernell Gainous Casteen. He was born to Ellis Ivey Casteen Sr. and Martha (Garvey) Casteen on November 20, 1943 in Wilmington NC.

He was a devoted husband, father and grandfather. He will be greatly missed by his family and friends.