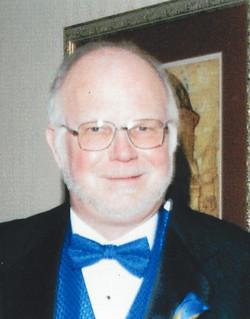 He was born in Fayetteville, NC, on April 24, 1951, the son of the late William Franklin and Beulah Mae (Hildebrand) Ferrell and was preceded in death by a brother, Frank Ferrell and a sister, Margie Spencer.

Mr. Ferrell was an avid sailer and boatman, he truly was “a man of the sea.”

Memorial services will be conducted at a later date.

Online condolences may be made to [email protected]