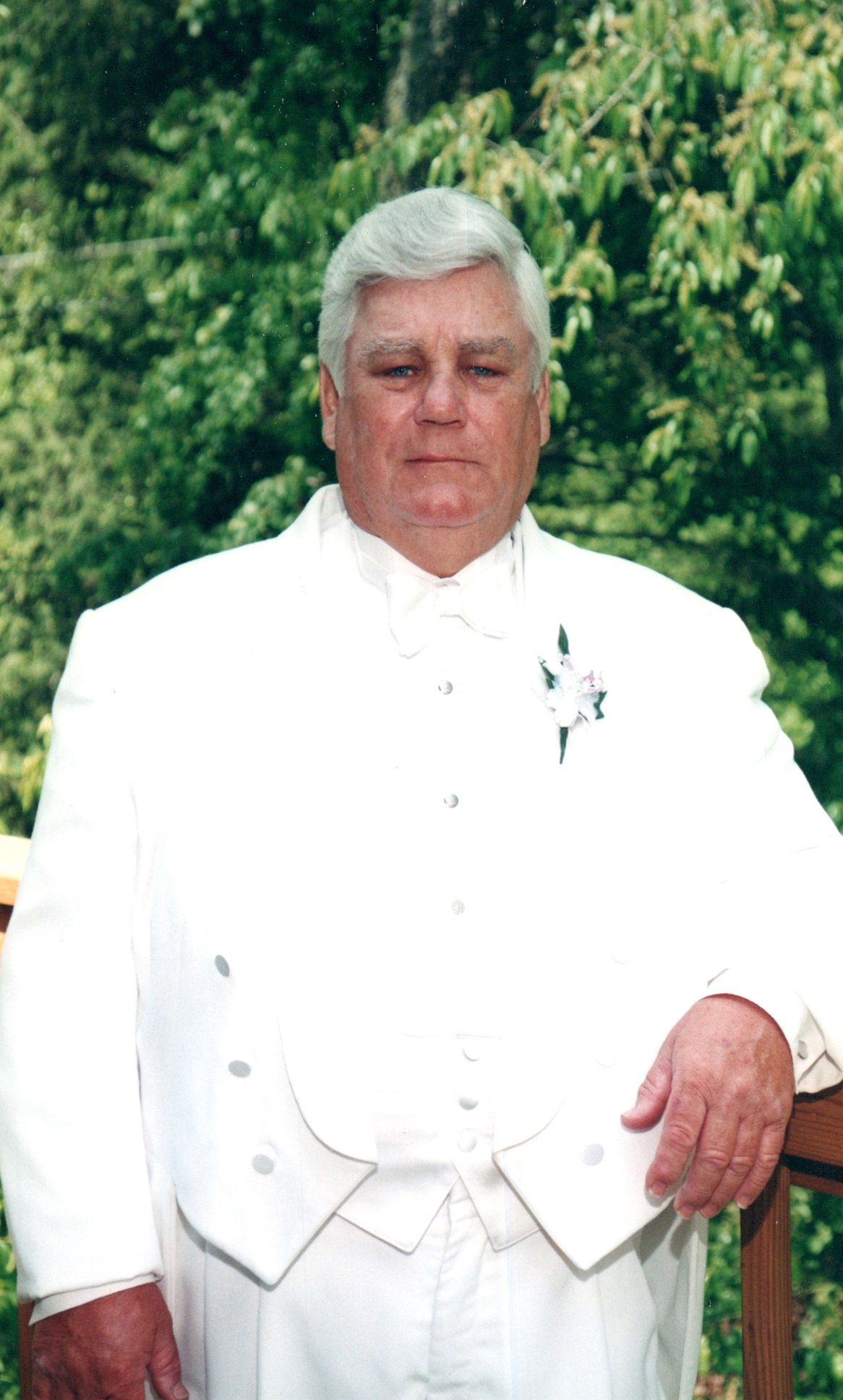 Donald was born on May 3, 1943 in Loris, South Carolina to Slade William  and Elneta Chestnut.

He was predeceased by his parents.

Donald was a proud graduate of New Hanover High School and excelled at anything he decided to put his mind to. He became a master mechanic and started his own business and was the owner of New Hanover Lift Truck Service.

He enjoyed traveling in and out of the U.S.  but his true passion was restoring and showing old cars.  Donald loved racing and was a drag racer, dune buggy racer and circle track racer.

He was the founder of Sun Coast Cruisers where he enjoyed showing his hot rods and show cars.

Donald was also a sponsor for many years of New Hanover Lift Truck service, baseball and softball teams with supper optimist youth club.