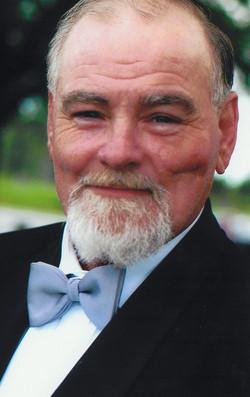 He was born in Elizabethtown, NC, on October 8, 1954, the son of the late Earl and Edith (Nobles) Starling.

Online Condolences may be made to [email protected]

A service of Village Road Memorial Chapel of Leland