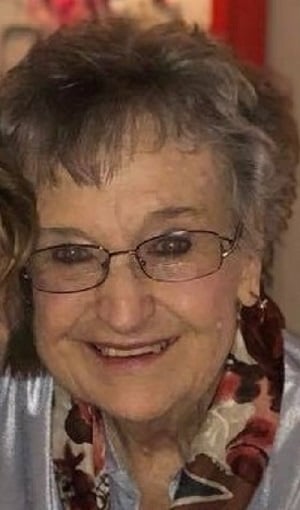 Doris was born on April 30,1928 in Philadelphia, PA to John and Rachel Connor.

She is survived by her 3 Nieces, who were like daughters: Joyce Clark ( Richard High ), Kathryn Strunk ( Harold ), Jane DiNola ( Gennaro ) and many great nieces and nephews whom she loved dearly.

Doris was predeceased by her parents and brother John Connor (Alice).

She was employed for many years by The State of Pennsylvania and The Episcopal Diocese. Doris was also a parishioner of Gloria Dei Old Swedes Episcopal Church.

In lieu of flowers, contributions in her memory may be made to Gloria Dei Old Swedes Episcopal Church.