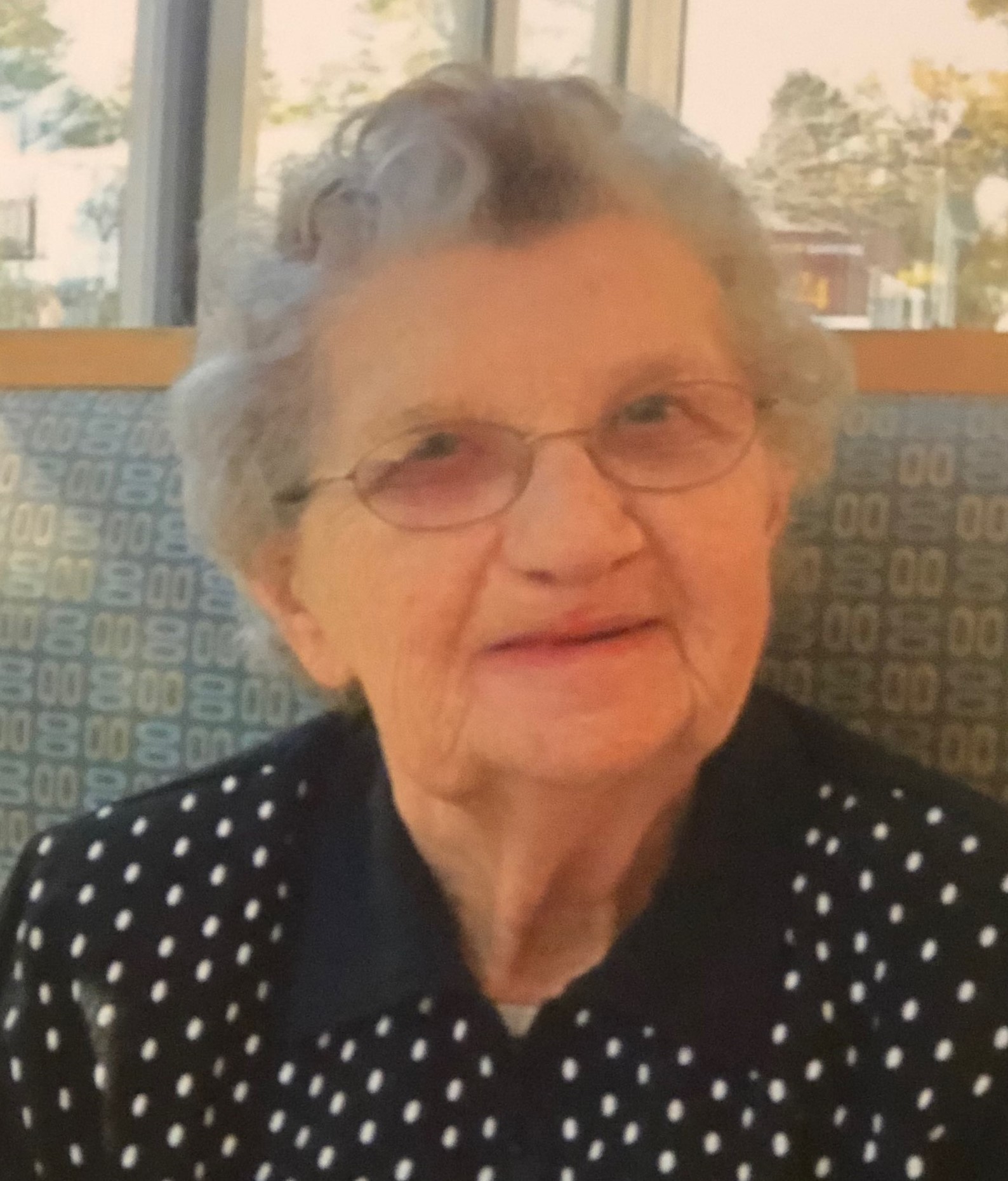 Dorothy Kerr Richard, 86, passed away Friday, August 9, 2019. She was born to Blanche and Clarence Kerr on July 10, 1933 in Castle Hayne NC. In addition to her parents, Dorothy was predeceased by her beloved husband of 56 years, Edward J. Richard.

Dorothy grew up on the 100-acre family farm in Castle Hayne where vegetables and flowers were grown and sold on Market Street in downtown Wilmington, NC. She was involved in 4H and raised cows and chickens on the farm. She was a graduate of New Hanover High School.

She met her husband in Carolina Beach while he was a marine based at Camp Lejeune. Dorothy had a large family of 7 children in addition to being involved in her community. When she was not attending to her family, she also pursued being a licensed EMS, giving care as a CNA, and a member of St. Mary’s Catholic Church.

The family would like to thank the wonderful loving and caring people of the Lower Cape Fear Hospice and the Walker Taylor House for all they did to care for our mother for these last many years.

A mass of Christian burial will be held on Tuesday, August 13, 2019 2:00 PM at the Wilmington Chapel with a 1-hour visitation prior. Committal service will follow at Greenlawn Memorial Park Wilmington.