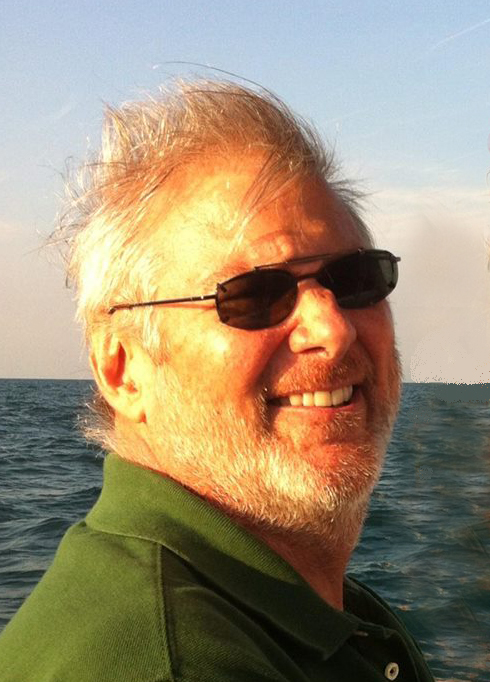 Douglas Fraser McIntosh, 57, passed away peacefully on Friday, April 29, 2016, at his home on Cedar Island.

He was born in Royal Oak, Michigan, the son of William Crane McIntosh and Frances Marsh Boucher.

Doug graduated with a bachelor’s of science degree from Oakland University in 1981. During his time in school, his swim team took home the national title. He went on to pursue his Juris Doctor’s degree at Campbell University and graduated in 1984.

Doug and Delores met in the legal community in Wilmington in 1986. The two loved to entertain friends and watch sports together. His favorite team was University of Michigan and hers the University of North Carolina at Chapel Hill.

Doug was always an attentive and loving father who did everything he could to provide opportunities for his children. He could frequently be found in the audience of their choral concerts and cheering them on poolside at UNC Wilmington for the Holly Tree Piranhas and Waves of Wilmington.

Loved ones remember Doug as a compassionate and knowledgeable person who was always willing to put others before himself. His hobbies included swimming, spending time with his family and being an active member of his community.

The family will receive friends at a Memorial Visitation from 7:00pm till 9:00pm, on Friday, May 13, 2016 at Wilmington Funeral & Cremation Chapel.

In lieu of flowers memorial contributions made to The Marfan Foundation at tmcfunding in loving memory of Doug would be greatly appreciated.