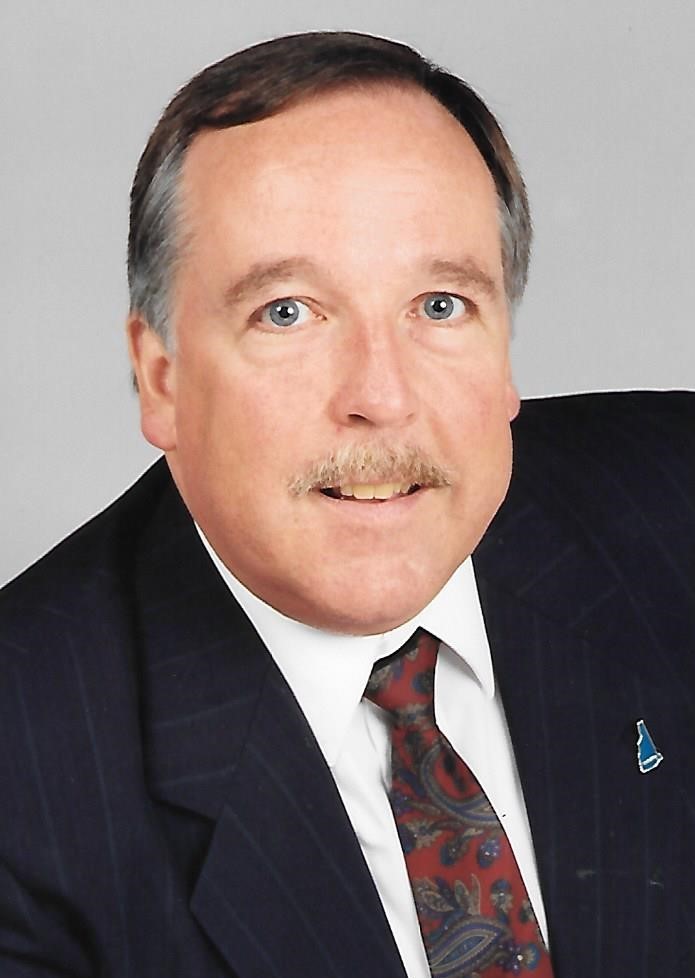 Doug Pearson was born in Queens, NY and raised in Wantagh on Long Island New York. He achieved a Bachelors Degree in Mathematics from the University of Maine. He married the love of his life, Terry Browne in Bar Harbor, ME where he and Terry returned many times over the years to enjoy their favorite vacation spot, some biking, kayaking, and many laughs with dear friends. Doug worked for IBM and ultimately created and ran his own successful company, NSS Corp, headquartered in Bedford, NH for well over two decades.

Doug was an integral part of the Bedford community. He was involved in everything from coordinating local TV programs, to community sports as well as social events throughout New Hampshire. He served on multiple state councils promoting Technology, Education and Business in NH. Everyone that met Doug experienced his warmth and love for life. He lived every day as it would be his last, which is the impression he left with those that were fortunate enough to know him.

Doug is survived by his wife, and two daughters, Kelly and Allison Pearson, his favorite common son-in-law, John Wallace, his son-in-law Justin Moyer (also his favorite), and his sister Donna Shea.

A Celebration of Doug’s life will be held in May in NH. In lieu of flowers please consider making a donation to the American Red Cross in Doug’s honor.