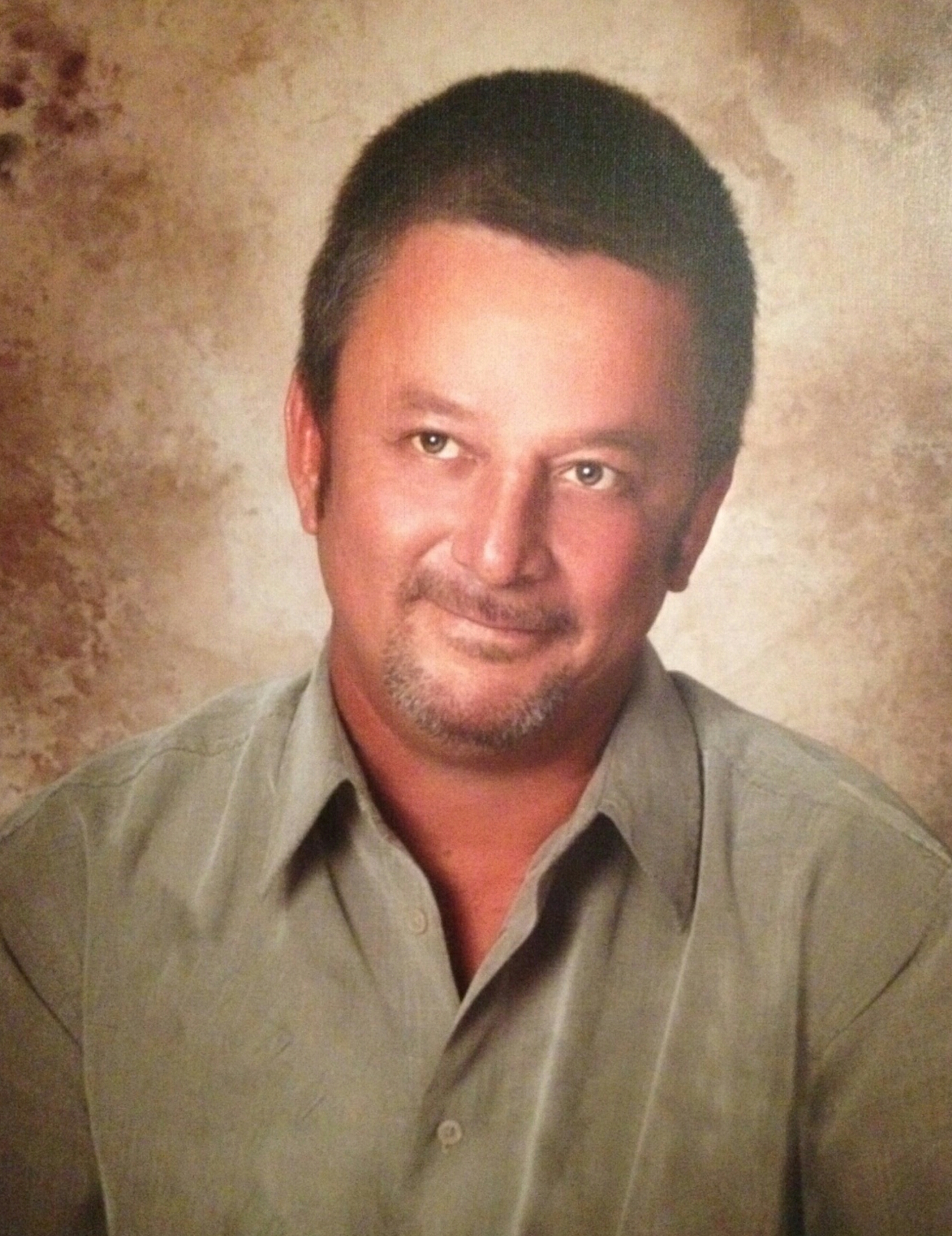 Friday afternoon, August 11, 2017, Douglas Wayne Walker left this earthly world just as he lived, surrounded by the love of family and friends.

“Doug” was a man of unconventional wisdom and grit; gifts God gives to special people whom have seen life through toilsome, honest glasses.  Having this God-centered vision made Doug the kind of husband, father, son, brother, and friend that we all aspire to be at the end of a long life; however Doug was able to attain this status in 46 short years.

Doug’s relationship with his wife Kim was one of unconditional love and respect.  Doug’s heart leapt every time he saw his bride of 12 years; which shown in his eyes brightly and happily just as it did on the day they were married.  His devotion to Kim was a privilege to observe, and was such a blessing for their children to be able to experience such a rarity in today’s world.

Doug wasn’t a father, but a daddy to his children Savannah and Douglas.  The love he had for each one of his precious children was undeniable and a beautiful testimony to his loyal and doting ways.  His legacy will live on within each of their souls and will be released in small sparks of joy through their smiles, laughter, and giving hearts.

Doug Walker was a humble man of humble means whom would give you the shirt off his back or his last sip of water.  He took pride in his work, his family, his friendships, and above all his relationship with the Lord.

Doug has left us for just a little while, but in the meantime, he will be mending the fences, greasing the gates, keeping our heavenly home in order until we see his sweet smiling face again.

Arrangements are as follows:  Memorial service to be held Tuesday, August 15, 2017 at Sunset Park Baptist Church 11:00am.