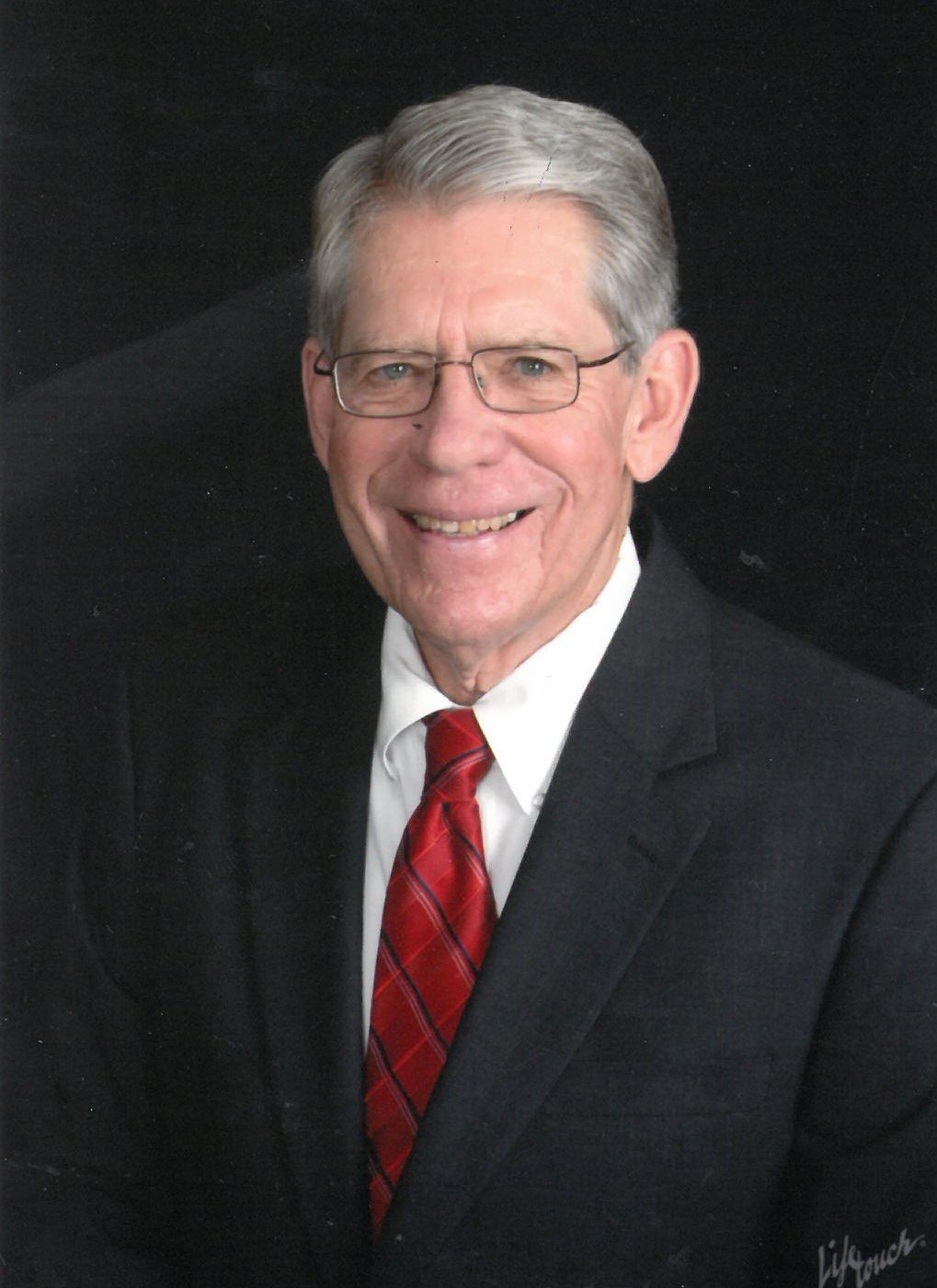 He received his undergraduate degree at Memphis State University. He then entered the University of Tennessee College of Medicine in Memphis where he received his medical degree. His externship and internship studies took place at Methodist Hospital in Memphis. He met his future wife, Ann Webb a registered nurse at the hospital, and they married in 1966. He was the love of her life.

Gibb volunteered for military service and served as a Lt. in the U.S.Air Force as a general medical officer for two years. He was stationed at Shaw Air Force Base near Sumter, SC. Following the Air Force, his radiology residency took place in Memphis at Methodist Hospital.

Upon moving with his family to Wilmington, NC in 1972, Gibb began his radiology medical practice. He loved his work and served at New Hanover Regional Medical Center, Cape Fear Hospital, and Pender Memorial Hospital in Burgaw, NC. We are blessed that a colleague kindly stated that Gibb was a vital, energetic, and compassionate radiologist. He practiced medicine for 30 years.

His fondest memory of High School was playing on the Selmer High School football team which went undefeated (9 wins – 0 losses) in regular season play his senior year. He and his parents were avid football fans and he carried that love with him all through his life.

His real passion was held for the University of Tennessee team in Knoxville, TN. He routinely wore a Vols orange and white visor when playing golf or relaxing at the beach.

He was a left-handed golfer and enjoyed playing regularly with friends. Some of whom were fondly known as the Riff-Raff. On the 15th tee of the course he most often played, he shanked his tee shots so often hitting a tree that the greens keeper put an orange and white bird house on that tree and a sign that said, “Gibb’s Tree”.

He was an avid jogger. A little girl who lived nearby would see him and tell her mother, “here comes the runnin’ man”! He completed several 10K runs and a local marathon, finishing within a very decent time frame.

Loyalty comes from the heart and is motivated by love. Gibb had a tremendous sense of loyalty to his family, his medical practice, and for his friends all of whom he truly loved, admired, and enjoyed.

Gibb grew up with a special pet dog, but never had any experience with cats. That is until one wandered into the yard and adopted him, her name was Gracie. She was his frequent lap companion for sixteen years.

Gibb’s life was anchored by faith in God. He was a committed Christian and a Godly man with strong principles and a deep sense of responsibility. He influenced his family in what was good and right. Gibb was greatly loved by his family as he was a loving and devoted husband and father. He was a member of First Presbyterian Church and worshiped there for over forty years. He was faithful in his reading of the Bible and read it from cover to cover several times.

We are so grateful for Coastal Cove Nursing Home of Wilmington and the faithful and loving care bestowed by their wonderful staff. They made it possible for us to visit him and take him out to restaurants and enjoy his company regularly. We talked to him on the phone several times every day. While he was at Coastal Cove his family had a loving and kind relationship with him.

We feel that the doctors and nurses at NHRMC who ministered to Gibb were greatly compassionate and worked far beyond being tired. As we were not allowed to be with him in the hospital, one very special nurse held his hand the last hour and reminded him that his family loved him very much. We are much indebted to her and grateful for her devoted concern and care.

A private worship service to celebrate Gibb’s life will be held for the family at First Presbyterian Church.