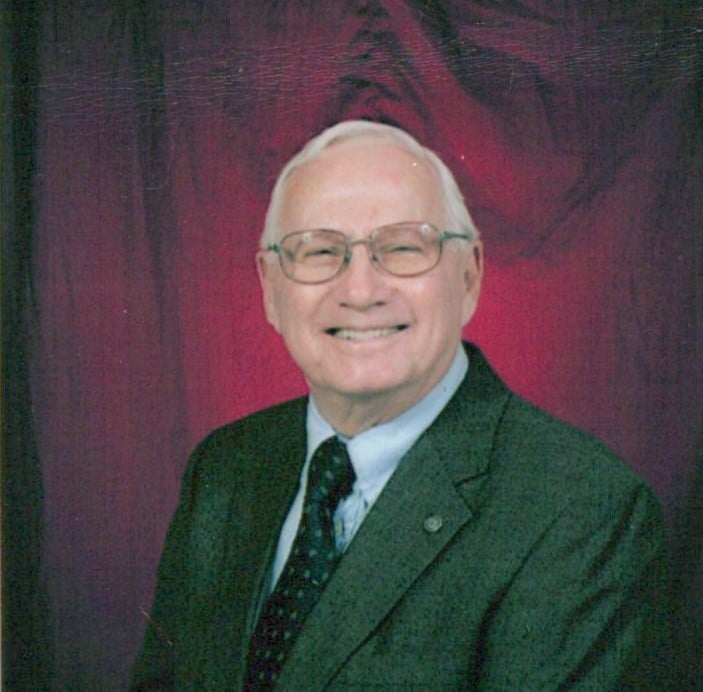 Dural was born in Bladen County on July 6, 1935, to the late Emmett Benjamin Guyton and Geneva Carroll Guyton.

Dural was a veteran of the US Army and was the proud owner of Guyton Wrecker and Auto Service in Leland for many years. He was a 51-year member of Orient Lodge #395 A.F & A.M. in Wilmington, Wilmington Scottish Rite, a member of Sudan Shrine Temple in New Bern, a former member of the Sudan Dunn Clowns, a Charter member and Past Patron of Cape Fear Chapter #346 Order of Eastern Star, and a member and Past President of the Wilmington Shrine Club.

Funeral services will be held at Wilmington Funeral Chapel, 11 am Wednesday, February 23, 2022.

Memorial gift donations may be made to Shriners Children Hospital, Masonic Home for Children, or the Masonic and Eastern Star Home.