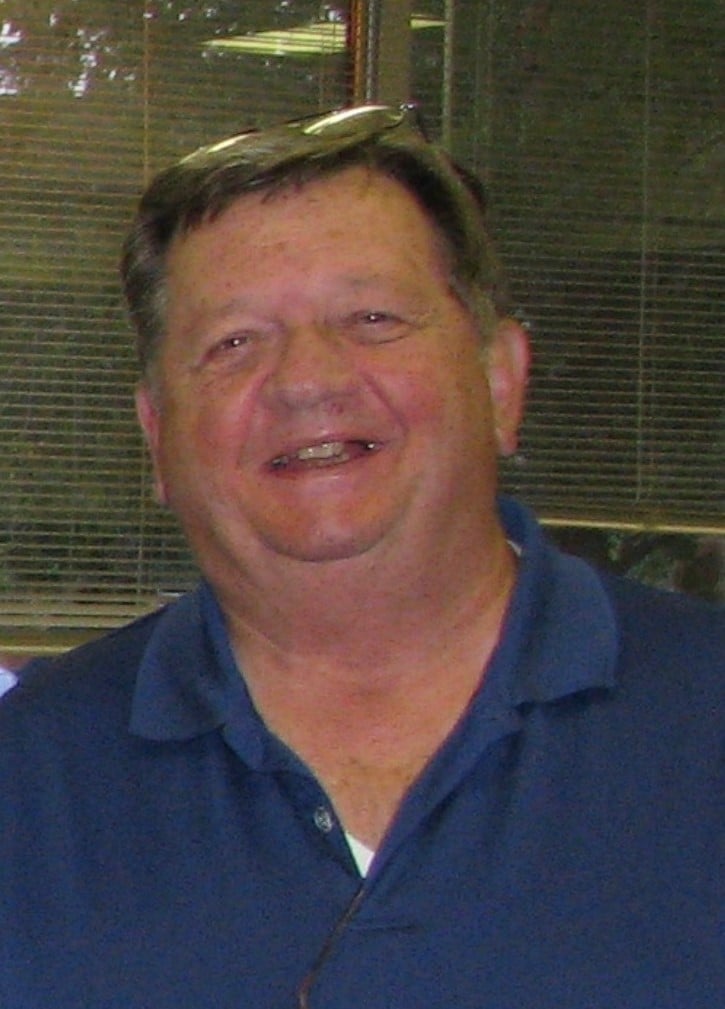 Dwight Howard ( Pete ) Foster, 83, passed away on Thursday, September 2021 after a more than 2 ½ year battle with cancer. God looked down on Pete, said his work on Earth was done and took him home.

Pete was born in Binghamton, New York to the late Dwight T. and Anna Rogers Foster.

Pete was a member of Pearsall Memorial Presbyterian Church for many years where he served faithfully as an Elder and on many committees of the Church. He was very active with the Supper Optimist Club for many years, serving as President, Club membership chairman for eastern NC and worked with the club on the Boys and Girls Homes needs at Lake Waccamaw. NC. He also worked with the Supper Optimist on many club functions and the Little League program.

In a work-related capacity, he worked for several paint stores where he became a paint color specialist. He was also known as “ Pete Foster The Blindman “ installing and repairing blinds in several surrounding counties. Prior to starting his career, Pete proudly served in the U.S. Army, stationed mainly in Alaska.

A memorial service will be held at Wilmington Funeral and Cremation, 1535 south 41st street, Wilmington, NC 28403 on Saturday, October 9th, 2021 at 2:00pm. A private scattering of ashes ceremony will be held at a later date.

Special Thanks to Dr. Dean Karras and Staff, and Dr. Justin Markow and Staff for their care.