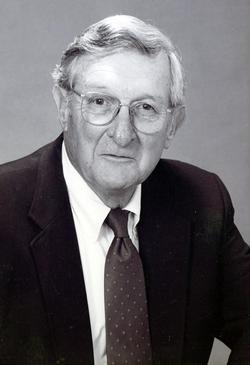 Following World War II, Earl managed a family retail business in Princeton for several years.  He moved to Charlotte, where he was a buyer of men’s apparel for Belk and Leggett stores.  In 1970, Earl moved to Wilmington as an Account Executive for France Neckwear/Pacesetter Industries, retiring from this work in 1982.

In lieu of flowers, the family requests that memorials be made to the Good Shepherd Center, 811 Martin Street, Wilmington, NC 28401; or to Lower Cape Fear Hospice Foundation, 1406 Physicians Drive, Wilmington, NC, 28401.

Arrangements are to be announced at a later date.